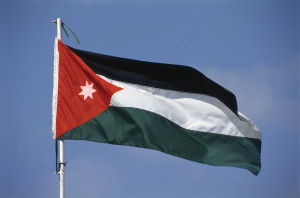 The Jordan Tourism Board has announced that Google Maps users can now explore more than 30 of Jordan’s beautiful historical sites with narration from Her Majesty Queen Rania Al Abdullah on Street View.

Tourism board managing director Abed Al Razzak Arabiat said: “Her Majesty Queen Rania has always played a large part in encouraging tourism to Jordan, she represents the hospitable Jordanian culture meticulously, and has taken it upon herself to make sure tourism in Jordan constantly moves forward.

“This is the perfect example of how Queen Rania continues to support the tourism sector.” 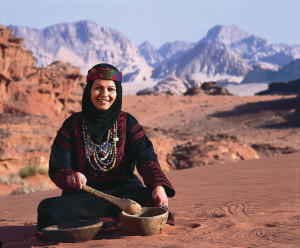 The queen said: “Jordan remains a haven of peace and moderation in the Middle East. So, please, come and visit us. Meet and talk with our warm and hospitable people. Taste our cuisine. Learn some Arabic. Relax in the therapeutic waters of the Dead Sea and the Ma’in Springs. Marvel at the rich colours of Wadi Rum, the spectacular desert backdrop to ‘The Martian’. Walk in the footsteps of our forebears. There’s so much to see and experience.”

She added: “There’s something for everyone in Jordan. And I couldn’t be happier that now, thanks to Google Maps, we can share our rich cultural heritage with the world. Visit g.co/Jordanhighlights to start your tour.

“As we say to all our visitors: ahlan wa sahlan. Hello and welcome.” 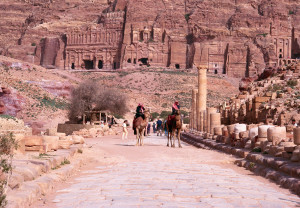 A Petra Street View video narrated by Queen Rania, is being featured on the Google search homepage of different countries around the world for 24 hours at a time, alternating across continents over the next few weeks. The campaign features a video tour, available globally on YouTube, of Petra. 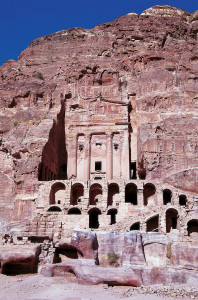 Queen Rania and Google recently collaborated on the international campaign that aims to promote Jordan, the rose-red city of Petra, and the country’s many rich wonders to the rest of the world.

To launch the campaign, the queen wrote a blogpost for Google Blog in which she said: “People all over the world now have a window into our magical kingdom in the heart of the Middle East.”

She said this allows people to “… understand more about each other’s stories and cultures and histories …” and helps them “… realise that we are more alike than we are different.” 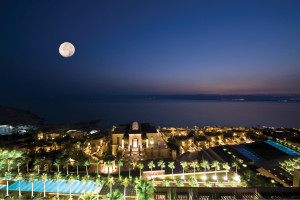 Since November 23, 360-degree street view imagery of Petra and 30 other landmarks in Jordan have become available on Google Maps for the first time. This technology lets users explore places around the world such as landmarks, natural wonders and culturally and historically significant sites. 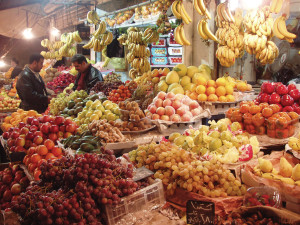 The imagery of the 30 of Jordan’s historical sites and other sites is now available on Google Maps and can be viewed on g.co/Jordanhighlights and g.co/Petra.