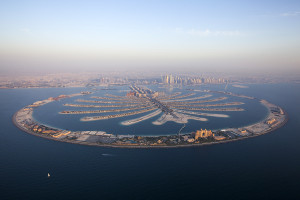 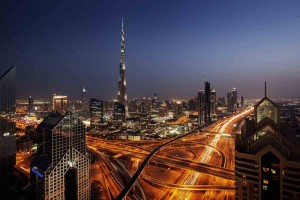 Five- and four-star hotels in Dubai continued to experience weakening average room rates in October, falling 8.1 per cent to $312 while occupancy levels remained strong, albeit marginally lower than the same period last year, reaching 83 per cent.
According to the latest Middle East and North Africa Hotels Market Review issued by HotStats, a drop in Revenue Per Available Room was coupled with lower food and beverage revenues, which fell 12 per cent.
The decrease in food and beverage revenues drove total revenues per available room down 8.8 per cent to $423. Higher operating expenses and lower overall revenues pushed gross operating profit per available room down 17 per cent to $195.
Christopher Hewett, associate director at TRI Hospitality Consulting, said a change in dynamics as well as a change in the tourist mix has led to falling room rates in Dubai. 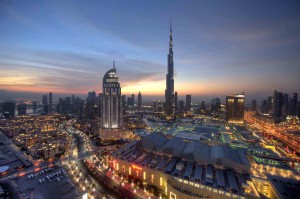 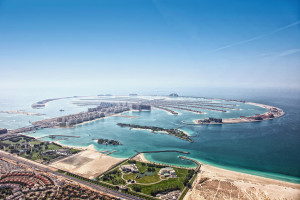 “A lot of the Russian and European travellers that brought about strong rates are subsiding, and a lot of that is due to the currency fluctuations,” he said. “The euro is dropping and the dollar is strengthening, so on those two bases alone, Dubai has become significantly more expensive so hotels have had adjust by dropping their rates to maintain occupancy levels.”
Russia and Europe have long been Dubai’s key source markets in tourism, but falls in the euro and rouble in 2015 have taken a toll on visitors from both markets.
Hewett said: “I think over the next 12 months we are going to see the same level of performance; occupancy levels will remain somewhat stable but we expect to see another reduction in room rates of probably five to eight per cent. Total revenue has fallen about eight per cent in October, and profits, as a result, have fallen as well.” 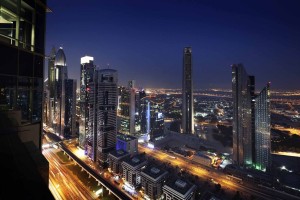 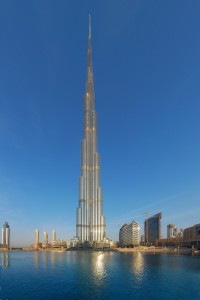 A statement issued by HotStats showed that year-to-October figures have also dipped, with average room rates falling to $267.5 in the year-to-October 2015 period from $287 in the same period last year.