A network of cameras installed on major roads countrywide recorded nearly 100 traffic violations in its first two hours after it became operational at 8am on April 5. Fines are HUF 50,000 for driving through a red light, HUF 30,000 for illegal overtaking or U-turns and HUF 300,000 for exceeding the speed limit by 75km/h. József Óberling, head of traffic control at the national police, said the system was launched after more than two years of preparation. The locations of the cameras are published on the website police.hu. 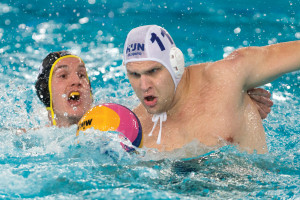 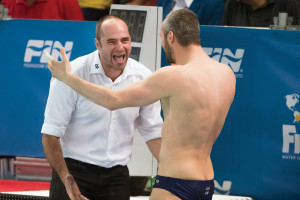 Hungary will win five gold, four silver and nine bronze medals at the Olympic Games in Rio de Janeiro in August, the latest version of a continuously updated prediction of Canadian broadcaster CBC Sports suggests. The medal predictor takes into account all results from world championships, world Cup events and top-level international competitions from 2012 to 2016. “Points are awarded for the rank achieved and are then weighted by the quality of the competition [a world championship weighs more than a world cup] and how long ago the event took place,” Simon Gleave, head of analysis for the company that created the predictors said. “The method is the same across all sports and disciplines.” According to the latest projection, Hungarian gold medalists will include swimmer Katinka Hosszú (two), the male canoe duo on 1000 metres, the female kayak duo on 500m and the female kayak quartet on the same distance. The men’s water polo team – which won three of the past four Olympics – is predicted to finish third in Rio. 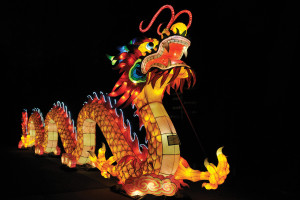 Dragons‘ nights lantern festival in Budapest Zoo until 22 May

László Kiss has resigned as national swimming team coach after repeated calls to do so over his role in the 1961 gang rape of a young female swimmer. “In the interest of Hungarian national sport and my health, which has deteriorated as a result of the personal attacks I have received, I have decided to resign as head coach, effective today,” Kiss said. The 75-year-old came under fire after crime portal privatkopo.hu published an article describing how in 1961 Kiss and two other swimmers gang raped a female swimmer. All three men were sentenced to three years in prison but were released after 20 months. Kiss told the daily Nepszabadsag after the revelation that he had never attempted to hide his crime and he could never and would never get over the case. On the same day, the Hungarian Swimming Association declared its support for him. The association said the case was known to everyone in the Hungarian swimming world. Kiss, who coached five-time world champion Katinka Hosszú, said he was falsely accused in 1961 and convicted in a “show trial”. He said the unjust conviction was later used to smear and discredit him. He had “taken the necessary steps” to prove his innocence and is exploring the possibility of asking for a retrial. “I declare that I never committed the act described in the verdict,” he insisted. “I am the same man I was last week or 50 years ago. I lived my entire life with honesty for my work and Hungarian sport.” Kiss thanked his supporters for standing by him “through thick and thin … But I had to realise that the smear campaign that the press has been running against me and my work has resulted in a public outcry that has divided sports fans.” He would hold off on investigating whose interest it might have served to “discredit” him by bringing up the decades-old case. Kiss said he had planned on serving as head coach until the Olympic Games in Rio deJaneiro in August. 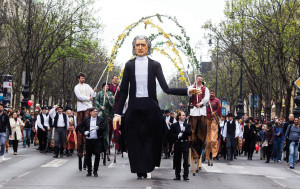 2015 was the third warmest year in Hungary since 1901, a National Weather Service report says. Last winter was the sixth warmest winter and the summer was the fourth warmest. The mean temperature was 11.72 Celsius, only 0.2 degrees lower than in 2014, the hottest year. There were several heat alerts in 2015. The sunniest month was July but April was also unusually bright, the report said. The highest temperature recorded in 2015 was 39.2 C., at Budakalasz, north of Budapest, on August 12. The coldest day was on January 7 in Tarpa: minus 18.9 C. Last year was average for rainfall, with 538.9 millimetres recorded, 92 percent of the average measured in 1981-2010. The summer was overall dry but August was quite wet. 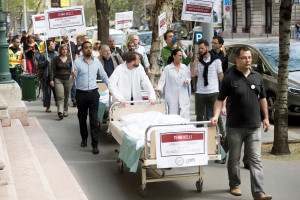 Plans by teachers for two hours of civil disobediance and a warning strike are under way for this Friday and a full-day nationwide strike on April 20. László Miklósi, head of the association of history teachers and of the Civil Platform for Public Education (CPK), said the various unions had agreed to co-operate “in the interest of public education”. Members of the teachers’ strike committee, namely the Teachers’ Union PSZ, the Union of Education Leaders and the Union of Hungarian Public Education and Training, met representatives of the Democratic Union of Teachers (PDSZ), the Tanitanek (I want to teach) movement and CPK, Miklosi said. The latter was due to meet a government delegation this week on proposals to improve public education. Laszlo Mendrey, the head of PDSZ, said there is no decision yet whether the civil disobediance and strike would coincide. The former was proposed by Tanitanek and the latter by PDSZ. Mendrey said his opinion is that the two events should be simultaneous. He said the unions want to co-operate fully to draw as many people as possible. Piroska Gallo, the head of PSZ, said the full-day strike was called by the teachers’ strike committee after talks with the government failed. Gallo said there was no agreement on reducing teachers’ compulsory classroom hours and their administrative burdens, wage increases, free choice of textbooks and reducing the burden on students. László Palkovics, the state secretary for education, said a working group is examining plans to reduce the workload on students from September. He said the changes would not affect daily physical education, which is mandatory. 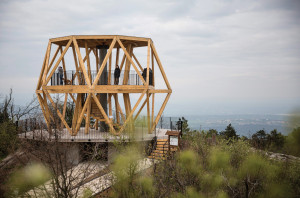 The new lookout on Hármashatár-hegy

Audi A3 to be ‘sportier’

German carmaker Audi’s plant in Hungary is making minor changes to its production lines for a makeover of the A3 models. They will be sportier and more expressive in appearance, and will go on sale in May, the company said. Audi has made more than 240,000 A3 sedans since expanding its base in Győr in 2013. 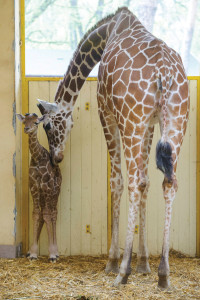