Lajos Simicska, a businessman who was closely associated with the ruling Fidesz party, has been hospitalised in “serious condition”, according to news portal ripost.hu. An ambulance took Simicska, a one-time friend of Prime Minister Viktor Orbán, to the national lung hospital where he was diagnosed with a pulmonary haemorrhage, the news portal said on Saturday. Later, Zsolt Nyerges, a businessman and friend of Simicska’s, denied his condition was serious, saying he had suffered from complications related to a viral infection but was feeling better. Doctors had advised him to rest in hospital for the next few days. 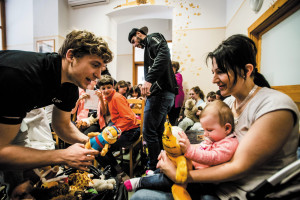 Security will be tightened at this year’s Sziget Festival. The identity of every ticket holder will be checked at the entry points, which will be surveilled by cameras, organiser Péter Gerendai has said, adding that security services will have increased staff. Migration will be one of the main themes addressed at several programmes at the festival, which will be held from August 10 to 17. Related programmes will include a performance by the Maxim Gorki Theatre from Berlin, a travelling exhibition of the national museum for the history of immigration from Paris, and several roundtable discussions and film screenings. Last year the Sziget Festival attracted visitors from 95 countries, mostly The Netherlands, Britain, France, Germany and Italy, but the numbers from Turkey, Israel, Russia and Ukraine rose. The 2015 Sziget attracted a record 430,000-plus people. It received the European Festival Award for Best Major Festival in 2011 and 2014.

Anti-Semitic prejudice among Hungarians has increased in the past year, pollster Median said on Tuesday. According to its recent survey, 23 percent of respondents voiced strong anti-Semitic views and 12 percent moderate anti-Semitic views. Both figures were 2 percent up from last year. 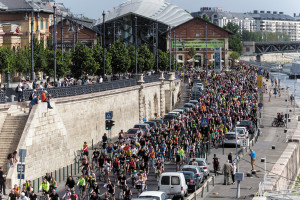 Hungary’s bid to host the Olympic and Paralympic Games in 2024 represents all of central Europe, according to Minister of Foreign Affairs and Trade Péter Szijjártó. Hosting the Games would add about 100,000 jobs to the Hungarian economy and generate EUR 3.7 billion in revenue, Szijjártó said. The event would contribute 0.3 percent to national GDP growth and attract a record number of visitors, he said at a Budapest conference organised by the American Chamber of Commerce. Budapest Mayor István Tarlós said the bid was gaining more and more support among the capital’s residents, decision makers and organisations. 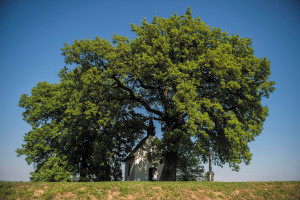 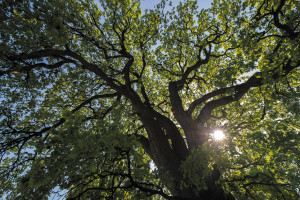 An exhibition showing over 100 works by Pablo Picasso has opened in the Hungarian National Gallery. The largest ever Picasso exhibition in Budapest, titled “Picasso – Transfigurations, 1895-1972”, spans the painter’s entire oeuvre of 77 years, paying particular attention to one aspect: the constant transfigurations in his portrayal of the human figure, museum director Laszlo Baan said. It shows among others “The Barefoot Girl” Picasso painted at the age of 14, as well as a piece he painted in 1972, a year before he died. Most of the works including paintings, drawings, sculptures and other artwork are on loan from the Picasso Museum in Paris, complemented with pieces from museums in Jerusalem, Basel, Bern and Moscow, as well as pieces from Hungarian public collections. The first time Budapest hosted a Picasso exhibition was in 1910. The current one will end on July 31. 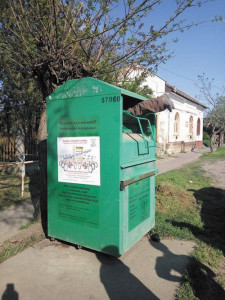 An electric airplane developed by Hungary’s Magnus Aircraft and Germany’s Siemens has won an innovation prize at the Aero 2016 aviation show in Friedrichshafen, Germany. Magnus Aircraft will start taking orders for its eFusion aircraft from next year, Magnus communications director Domonkos Andreka said. Until then, work is being done on extending the aircraft’s operating time, he added. The eFusion has aerobatic capability, so it can be used for upset recovery training for airline pilots, offering a cheaper alternative to conventional high-power two-seater aircraft.

Media companies New Wave Production and New Wave Media, which publish online news portals origo and vs.hu, have denied reports that Tamás Szemerey, the cousin of central bank governor György Matolcsy, owned these firms or “the related websites”. “Contrary to reports, the fact is that Tamás Szemerey has never been the owner of the two companies mentioned or the portals affiliated with them,” the companies said in a joint statement on Monday. They said this means that suggestions must be rejected of a link between funding awarded to those firms from the central bank’s foundations and family ties. The opposition Együtt party said on Saturday it had filed a complaint for misappropriation of funds over a grant of half a billion forints the National Bank of Hungary’s foundations paid to media company New Wave. Együtt said one of the companies was affiliated with Szemerey and called on him to pay back the HUF 501 million received from the Pallas Athéné foundations, calling it “outrageous” that Fidesz was “lining the pockets of friends and relatives from taxpayer money”. Twelve journalists of vs.hu – including the editor-in-chief – resigned on Monday, with most of them saying they did not know about the money their employer received.

The National Election Committee has turned down a referendum initiative by opposition party Dialogue for Hungary (PM) concerning a planned upgrade of the Paks nuclear plant. The initiative, submitted by PM’s MEP Benedek Javor on Monday, was aimed at thwarting the co-operation agreement between the Hungarian and Russian governments, under which the project is to be implemented. The committee’s decision referred to the Constitution and said a referendum cannot be held in connection with issues governed by international accords.