Hungary’s first standard-sized American football field opened in Székesfehérvár on Saturday with a ceremony attended by US Ambassador Colleen Bell. The field that measures 120 yards (110 metres) long will be home to the Fehérvár Enthroners team. Bell, wearing a Chicago Bears shirt, said in her inauguration speech that Hungary gave several iconic figures to the sport, including Joe Namath, a star of the 1960s and 1970s, Pete and Charlie Gogolak, who raised the sport to a new dimension, and George Stanley Halas, founder of the Chicago Bears. 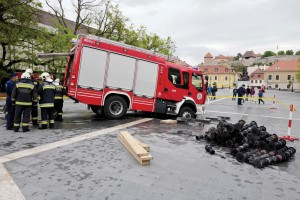 Budapest Municipality has approved a contract on the state guarantee to the Metro 3 renovation and the budget of a flood protection project on the bank of the Danube. The council approved a contract between Budapest public transport company BKV and the development ministry on the state guaranteeing the full HUF 140 billion cost of the metro line renovation even if EU funding for the project fails to materialise. The council voted to earmark HUF 2.7 billion on top of HUF 10 billion EU funding for flood protection on the Danube. The meeting did not decide on the exact line of the new dam. The project is expected to involve a vast felling of trees along the river. 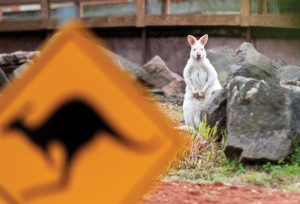 The upgraded nuclear power plant in Paks will be equipped with the safest and most advanced reactor technology to protect the environment from radiation even in extreme cases, Attila Aszódi, government commissioner for the upgrade, told public news channel M1 on Tuesday, the 30th anniversary of the Chernobyl nuclear disaster.  Aszódi said the upgraded plant will use the latest generation III and generation III-plus reactor designs, and Japan’s Fukushima catastrophe had been taken into account during the design phase. He said 30 percent of the European Union’s electricity is produced by the 140 nuclear power plant blocks in 14 of the 28 member states. 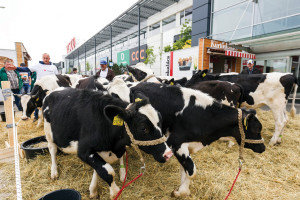 Two Gripens of the Hungarian Air Force were alerted to a British Airways service from Dubai that failed to contact Hungary’s civil air control service before entering the nation’s airspace from the direction of Romania on Saturday. The highest level alert was ordered, the defence ministry said. The Gripens took off at 12.55pm to intercept and identify the aircraft upon entering Hungary and secure its safe passage. Once the Boeing saw the Gripens, it contacted ground control and left the Hungarian airspace. The Gripens finished their mission at 1.21pm and returned to base, the ministry said. 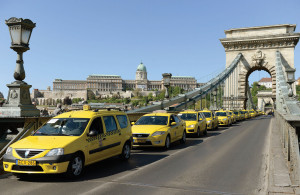 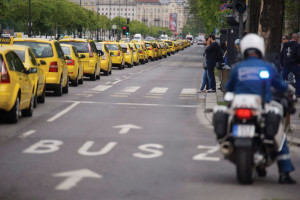 Most homeless live in country 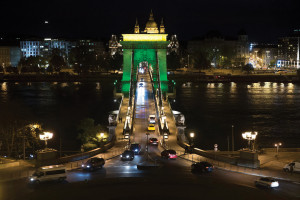 Budapest Municipality will cut funding for the internationally celebrated Budapest Festival Orchestra from last year’s HUF 260 million to HUF 60 million. Deputy Mayor Alexandra Szalay-Bobrovniczky said in the debate that the orchestra receives a significant amount of state support alongside the money it gets from the capital. She said the assembly could review the issue in summer when it amends the city budget. Mayor István Tarlós said the capital “greatly appreciates” the orchestra, adding that it was hard enough to find the HUF 60 million. The orchestra subsequently said it was shocked. A statement said there had been no discussion with the city leadership and the cut would mean a cancellation of concerts. The statement said they had recently agreed with the human resources ministry on an extension to the orchestra’s government support, and it was unacceptable that the capital would cut its funding without the two sides having held any talks. The opposition Democratic Coalition (DK) submitted an amendment to the assembly aimed at preventing the “unacceptable” cut. Erzsébet Gy. Németh, the party’s Budapest representative, said: “Budapest is spending a lot of money on less important tasks.”

New rails need to be laid and the country must be built further, Prime Minister Viktor Orbán said at the inauguration of a dinky railway line in Val Valley near Budapest on Saturday. Orbán called it a well-known phenomenon that “instead of welcoming new projects and growth, many people try to criticise and find fault with them. Such an attitude is cynicism but one cannot build anything out of cynicism”. He noted that the railway service between Bicske and Székesfehérvár had originally been launched in the 1800s but terminated in the 1970s. The new line has been built along a short section of the original route, between the Pancho Arena in Felcsut and the arboretum of Alcsut, and should be extended to Bicske, according to Orbán. The schedule for a second phase of the construction has been prepared and “we’ll see if we have the money for it”. A significant part of financing for the completed line came from the foundation of the local football academy, he added. The Val Valley railway was built with the help of HUF 600 million of non-refundable European Union support.  Orbán said some 15 railways operate in forested areas around Hungary and 800,000 tickets were sold in 2015, which shows that there is demand for such tourism. Seven light railway lines were opened in recent years and there are proposals for new ones, he added.