Hungary’s Viktor Kassai, who was the fourth official at the UEFA Champions League final between Real Madrid and Atletico Madrid in Milan on May 28, will referee this Friday’s UEFA Euro 2016 opener between France and Romania in Paris. Kassai’s most prestigious appointment to date is his refereeing of the 2011 UEFA Champions League final between Barcelona and Manchester United. His assistants in Paris will also be Hungarians while the fourth referee will be Dutchman Björn Kuipers. 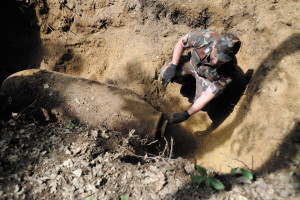 Although Hungarians criticise the European Union, they envisage the country’s future as part of the community, according to a survey by Policy Solutions using data from Eurobarometer, published by daily Népszabadság. Nevertheless, confidence in the bloc has weakened in Hungary in the past five years, the survey shows. The majority of Hungarians trust the European Parliament more than the Hungarian national assembly, government and political parties. But while 70 percent of Europeans believe a shared migration policy is needed, this ratio is 55 percent in Hungary. About half of Hungarians support the adoption of the euro, Népszabadság said based on the survey. 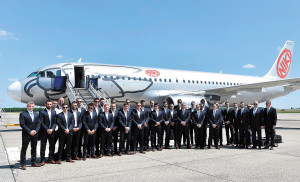 The green opposition LMP party will file a report to police about supposedly refurbished metro trains supplied from Russia for Metro 3 unless the Budapest transport company proves within a week that the trains are indeed refurbished and not new units, the party said last Friday. If the undercarriages are new then the trains should also be considered as new, LMP Budapest representative Antal Csárdi said. It is possible to establish whether an undercarriage is 40 years old, a few years old or new, he added. LMP’s lawyers were examining what criminal offence should be named in the report to be filed against unidentified perpetrators. Several press reports about the trains, supposedly returned from Russia after refurbishment, have asserted that they are actually new. Csárdi said that if this is indeed true, the transaction only served to secure the Russian partner’s position and the trains are technologically outdated compared with other manufacturers’ models. This would be unprecedented in Europe. 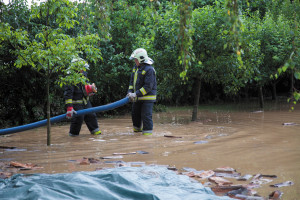 Passenger numbers at Debrecen international airport rose 88 percent to 24,860 in May from May 2015, the airport’s director for flight development, László Tamás, says. Numbers in January-May jumped 98 percent to 105,000 as more passengers from Slovakia and western Ukraine used the airport, and Lufthansa, Wizz Air and charter operators added flights. 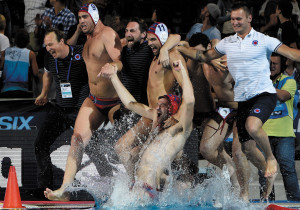 The co-ruling Christian Democrats (KDNP) have called for “at least” two work-free Sundays to be made obligatory each month. Peter Harrach, the party’s group leader, said that as a Christian-Socialist party the KDNP always stood on the side of employees and held regular consultations with trade employees to ensure that they are in a tolerable position following the withdrawal of Sunday shopping restrictions. Basic wage rises and a maximum of eight working hours on Sunday are among the party’s goals, he said, adding that people in large families or those with small children should only work on Sundays at their own request. Socialist deputy leader Zoltán Lukács subsequently called on KDNP to explain why it had voted to halve Sunday wage supplements and why it opposed double pay for people working on Sundays. He said: “KDNP, which barely registers any support, should not be pondering how many Sundays people should not be earning money and not going shopping.” 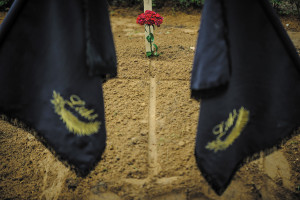 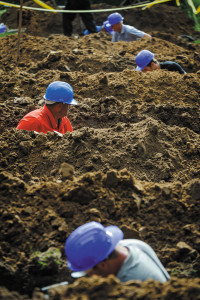 Hungary has received positive feedback on its bid to host the 2024 Olympic Games after an International Olympic Committee (IOC) executive board meeting in Lausanne, Switzerland. The IOC delivered its first assessment after a report by the evaluation committee on the four candidates: Budapest, Rome, Paris and Los Angeles. None of the bids showed any significant shortcomings, said IOC spokesman Mark Adams. The Centre for Priority Government Investments said the Hungarian organisers had learnt earlier from unofficial sources of positive feedback on Budapest’s bid, and now, based on the IOC’s official announcement, the capital can continue in the competition with a real chance. Government commissioner for the bid Balázs Furjes said the IOC was clear that Budapest is well suited and the bidders would soon receive detailed feedback. The next milestone in the process will be in October, when candidates must submit a second round of documentation. 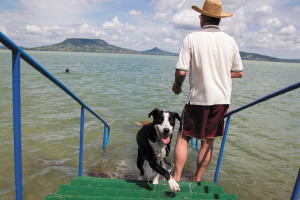 Britain’s Lisa Stansfield and Jamie Cullum, America’s Gregory Porter and Spanish-born Diego El Cigala will give their Hungarian debuts at the 13th VeszprémFest from July 13 to 17. Stansfield, a pop icon of the 1980s and 1990s, will perform her greatest hits on July 15. Jazz-pop singer and pianist Cullum will perform his own works and musical reworkings the next evening. Grammy-winning jazz-singer Porter will present his latest album “Take Me to the Alley”, combining blues, soul and gospel tunes, on July 14. El Cigala, the “Sinatra of flamenco”, will be on stage with Cuban singer and dancer Omara Portuondo on July 13. The festival will feature several other artists performing jazz, pop and world music in Veszprém Castle.

About 70 migrants detained in a closed reception centre in Békéscsaba demonstrated on Monday to demand quicker asylum procedures and their release from the camp on bail. György Bakondi, the prime minister’s chief domestic security advisor, said the protest was peaceful. Bakondi said it takes 30-34 days to process an asylum application and there is no way to speed up the procedure. He said asylum laws prohibit releasing asylum seekers from closed facilities. The Békéscsaba camp houses 165 migrants and there are two other closed camps in the country, in Nyirbator and Kiskunhalas. Similar protests in the latter camp recently turned violent when an Afghan bit off a chunk of another migrant’s ear.