Budapest Municipal Council has voted to bring building regulations for the City Park area in line with a government decree issued last December. Councillors approved the motion by 19-8 with one abstention, amid protest from activists in the gallery. The changes will help the 157 billion forint Liget Project meet its deadline for completion in 2019. Under the changes the building regulations will no longer require that all flat-roof surfaces built during the park’s reconstruction be covered with green gardens. Retail services will also be allowed to operate in the City Park area. Opposition party councillors protested against the plans, which include building a museum quarter in City Park. Csaba Horváth, of the Socialists, said the quarter should be built just north of Nyugati railway station. District XIV mayor Gergely Karácsony said before the municipal council meeting that the capital should seek an expert opinion from UNESCO on the Liget Project. Karácsony, co-leader of the opposition Dialogue for Hungary party, said the plan warrants such consultation because City Park is in a world heritage site. If Budapest fails to consult the cultural heritage body before approving the project, the resolution could be considered legally invalid, he said. Municipal leaders had so far ignored both professional and civil protests over the project, and are now set to pass a resolution that will make way for the “destruction” of the park, Karácsony said. Civil activist group Ligetvedok said municipal leaders plan to chop down more than 2000 trees in the near future. Gergely Csák, one of the activists, said the tree-felling would lead to an environmental disaster. Silent protests were held at the city assembly against plans to cut down 600-800 trees in City Park to make way for the state-backed museum quarter, 1100 trees at the Roma banks of the River Danube and 300 in Orczy Park in Pest. Budapest Mayor István Tarlós said that if the tables were reversed the opposition would not do what they are asking him to do: to block an important state project. 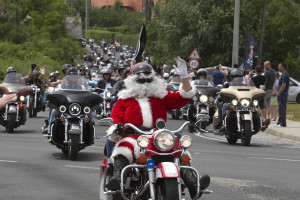 The cabinet has decided that Budapest needs four new hospital centres, Minister in Charge of the Prime Minister’s Office János Lázár has said. A final decision had been made to expand Honvéd hospital in the north, to strengthen St. István and St. László hospitals in the south of Pest, to build a “super hospital” in the Kelenföld area in southwest Buda and later to create a new hospital in north Buda. Lázár said the cabinet favours developing the Kútvölgyi hospital and establishing a sports health centre there. St. János hospital in Buda would not be made into a “super hospital”. The government had also adopted plans to refurbish Budapest’s Museum of Applied Arts with a budget of 25 billion forints, he said. The project would include building a new wing at the Art Nouveau building based on original 120-year-old designs. The government had further decided to keep the headquarters of the National Széchenyi Library in the Royal Palace in Buda Castle, while a new facility would be built outside the city to deposit its stocks. And “if the National Museum has development ideas”, the government is ready to provide room in state-owned buildings in its vicinity, Lázár said. 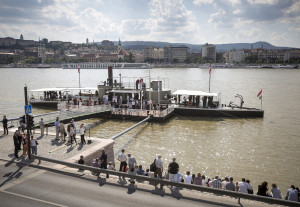 Hungary is all clear at present so far as any concrete terrorist threat goes, Fidesz party spokesman János Halász has told public news channel M1. Halász said the Counter-terrorism Information and Criminal Analysis Centre (TIBEK) would be set up soon in line with Parliament’s decision. It would have sufficient expertise and staff to maintain international ties and collect all terrorism-related information. Halász said all the measures that the amended laws authorise in Hungary’s counter-terrorism package are already part of the legal system in Western Europe, for instance in France and Belgium. 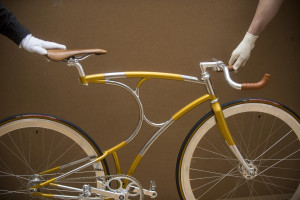 The metro cars that have arrived under a Russian procurement contract are refurbished, not new, Mayor of Budapest István Tarlós has explained, dismissing reports of foul play in the tendering process. The contract for the delivery of Russian metro carriages signed on May 5 has come under fire, with press reports that the carriages delivered are new while the contract specified the procurement of refurbished cars. The leftist opposition Democratic Coalition (DK) filed charges suspecting abuse of office and a restriction of competition in the 69 billion forint tender. Critics argued that the supplier, Russia’s Metrowagonmash, would not have been the winner had the tender been for refurbished cars. Tarlós said a majority of the components of the cars delivered are new, though not all, but the cars “did not come from unsalable stocks”. There is every reason to call these cars refurbished, he added. Authorities said there had been no violation of the laws in the procurement, Tarlós asserted. Budapest should be happy that the problem of the carriages is resolved and “we should not be complaining that we got something nicer and better than expected”. 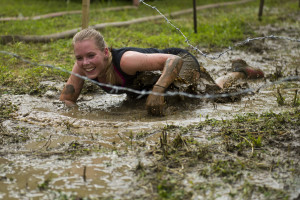 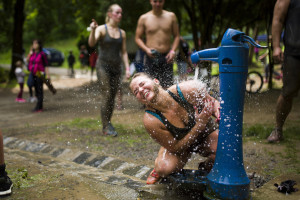 An Algerian inmate at Kiskunhalas migrant centre has attacked a guard, government spokesman Zoltán Kovács has reported. It happened when the 27-year-old man was being taken to be questioned, Kovács said. “Hungary’s laws apply to everybody” and “detainees at Kiskunhalas violated those laws when, for example, they crossed the border illegally”, he said. The incident “demonstrates the problems the whole of Europe and Hungary are facing”. 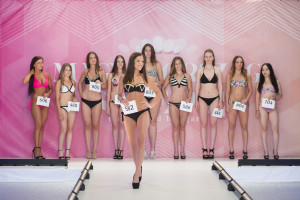 A House of Houdini museum has opened at 11 Dísz tér in the Castle District. The famed illusionist and escapologist was born in Budapest in 1874. The museum exhibits his personal items including handcuffs, straitjackets and books. Speaking at the opening ceremony, Hungarian escape artist David Merlini, who invented and created the museum, said it also shows the props of a feature-length film made about Houdini in Hungary two years ago. The museum offers magician’s shows and interactive programmes, and a stage for young magicians to try their skills.