The number of Hungarian children adopted from overseas has grown more than 25 percent over the past year, with one in three of closed adoptions in 2015 coming from abroad, daily Magyar Nemzet has reported. Gabriella Mórucz, the director of the Gólyahir Association, an adoption agency, told the paper that one reason why international adoption is on the rise is that Hungarian couples tend to be interested only in adopting babies. Demand for school-age children, especially Roma or mentally disabled children, is low in Hungary but couples overseas are interested in them, she said. Most Hungarian children are adopted from Italy. Despite the rise of overseas adoption, waiting lists are not shortening and normally couples still have to wait years to be able to adopt a baby, Mórucz said. Government statistics show that 165 of the 507 children who found new homes through closed adoption last year were adopted from abroad. 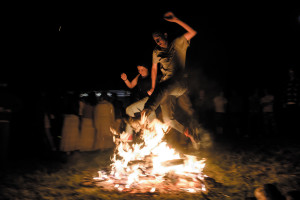 The government has declared project companies established to renovate the Rác baths, one of Budapest’s historic Turkish baths, of “strategic importance”, requiring the application of a special bankruptcy procedure, a decree published in official gazette Magyar Közlöny shows. The 9 billion forint renovation and expansion of the baths, supported by financing from the state-owned Hungarian Development Bank (MFB), was completed six years ago. But the doors remain closed, initially because of an ownership dispute between the city of Budapest and private investors who partnered in the project, and later because of liquidation procedures launched against the project companies. The government’s declaration could accelerate the process of liquidation and re-open the baths. 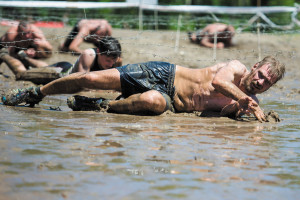 The Hungarian Cable Communications Association (KBSZ) has written to national media authority NMHH protesting against fees TV service providers will have to pay commercial broadcasters RTL Klub and TV2, business daily Világgazdaság has reported. RTL Klub and TV2 earlier announced they would require cable, IPTV, satellite and MMDS service providers to pay a net monthly 294 forints and 290 forints, respectively, per subscriber, from July 1. Ferenc Kery, the chairman of KBSZ, told the paper that the programme fees are discriminative, do not comply with legal and regulatory requirements, and are not in the interest of consumers. 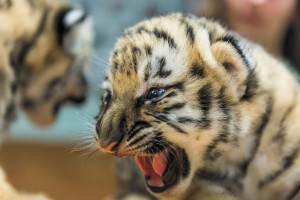 Hungarians are much more open to discovering new technology than the average European but they are not so good at understanding news about innovation, a survey on consumer habits has revealed. Fully 58 percent of Hungarian respondents said they keep up to date on innovations and 86 percent were interested in information about electronic devices, the poll taken by Samsung in 18 European countries on a representative sample showed. These results compare with 25 and 45 percent on average in Europe, respectively. Hungarians, however, have greater expectations, with 59 percent expecting new devices to make life easier, against the European average of 42 percent. But 21 percent of Hungarians said they have trouble understanding the language of new technology, compared with only 12 percent claiming the same in Europe. A technology gender divide was suggested by the survey: three times as many women as men in the 16-54 age group said they cannot keep up with the progress. 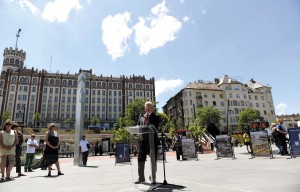 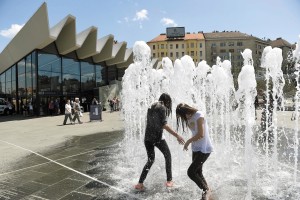 Hungary’s public media fund MTVA has reached agreement for public media to broadcast summer and winter Olympics between 2018 and 2024. MTVA called the agreement “historic” and said this will be the first time the Games are aired in the Hungarian language throughout the Carpathian Basin. Miklós Vaszily, MTVA’s interim chief executive, said an important part of the agreement includes rights to digital content on the broadcasts of the games. Under the agreement signed between Discovery Communications and MTVA Hungarian viewers will be able to tune in to four Olympics from 2018 on the channels of public media and Eurosport platforms. 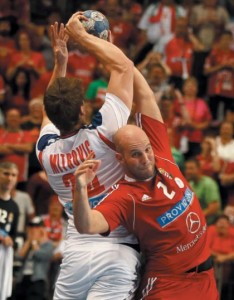 Budapest Transport Centre (BKK) will run a 550 million forint ad campaign over two and a half years to promote the electronic ticketing system it plans to introduce, daily Magyar Idök has reported. BKK has invited bids for the tender by July 29, and another for bids for independent engineering solutions to the value of 350 million forints. The task is to install over 10,000 smart-card readers on vehicles as well as 490 entry gates at 37 underground and light railway (HEV) stations. Three million smart-cards and nine million paper-based tickets will have to be manufactured, the paper said. A pilot run of electronic ticketing started in Budapest last December, first among employees of BKK. Next in line to receive e-tickets are seniors aged over 65 and annual and Budapest pass holders. The e-tickets equipped with a chip will become available to all passengers by the end of 2017.

It is in the basic interest of both the European Union and Hungary that Britain remain in the bloc, Foreign Minister Peter Szijjártó has said at the inauguration of a British investment in southeastern Hungary. Szijjártó said a British withdrawal would be a major loss both politically and economically. Hungary shares many points of view with the UK on the question of European integration, such as the importance of sovereignty and on the responsibility of national parliaments, he said. It was important that this type of thinking was represented by a strong player within the EU. British-owned packaging company Mondi is investing 13 billion forints at its base in Békéscsaba, creating 220 jobs.