The families of four military explosives experts who were killed when a World War II bomb exploded on a former bombing range in eastern Hungary last Friday are expected to receive over 10 million forints each in compensation, daily Magyar Idők said on Monday. The amount will be determined by the defence minister and paid directly by his ministry because Hungarian soldiers have been uninsured for the past four years. Zoltán Szendrei, deputy head of the defence union, told the paper that military insurance plans were cancelled under former defence minister Csaba Hende on the grounds that the cost was too high relative to risk. Now it is the defence ministry that compensates families in case of accidents, Szendrei said. The ministry has said that the Hungarian Armed Forces will cover the funeral costs and take care of the widows’ pensions and orphan support. A fifth technician suffered serious but not critical injuries and was in stable condition. 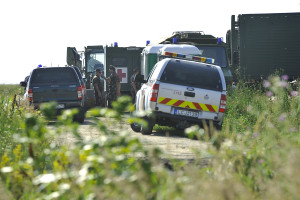 The 24th Volt Festival broke last year’s record of 123,000 visitors, attracting 148,000 to Sopron, the festival’s press office said on Sunday. The number of foreign visitors at this year’s event from June 28 to Saturday was put at 15,000, mostly from France, Germany, Austria and Slovakia as well as the United States. Twenty international stars included The Prodigy, Iron Maiden, Slayer, Wiz Khalifa, Ella Eyre, the Axwell-Ingrosso duo and Paul Kalkbrenner, plus Hungarian acts. The largest number of visitors on a single day was some 35,000 last Friday when Iron Maiden played on the main stage. 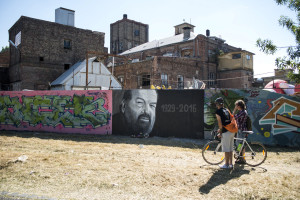 The government will provide funding to cover any extra cost the city of Budapest may face when leasing buses for its public transport system while the M3 metro line is being refurbished, under a government decree published in the official Hungarian Gazette. The city will be given a subsidy from the central budget to finance “possible extra cost” of leasing 150 buses, the decree said. Earlier, the capital’s local council decided to contract bus service along the line for the time of the renovation, rather than buying Polish-made buses. However, the decision hinged on a government commitment to guarantee the cost exceeding that of acquiring the buses in a resolution published by July 5. 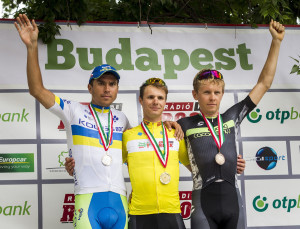 Varosliget Zrt., the company responsible for overseeing the reconstruction of the Transport Museum in Budapest City Park, has called for an investigation into violence against a demonstrator last Friday. László Baán, the government commissioner for the Liget Budapest project, which involves the construction of several new buildings in the park, said a protester climbing onto the roof of the museum had been hurt, as seen on a video made public online. Dávid Vitézy, the director of the Transport Museum, said he condemns the violence and wants an inquiry into what happened at the construction site. Environmentalists have been protesting for months against changes planned in the park. Budapest police removed 33 activists involved in a sit-in. Protesters had broken through a fence that they asserted had been erected unlawfully by security guards, and occupied the building. One person was taken into custody. 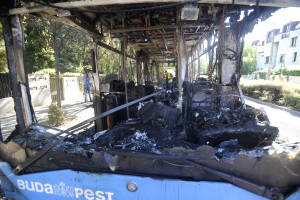 BKV bus burns out in District II. No injuries

Budapest will host Association of Tennis Professionals (ATP) and Women’s Tennis Association (WTA) tennis tournaments in 2017, Lajos Szűcs, the president of the Hungarian Tennis Federation has announced. It will be the first time Hungary has hosted an ATP tournament. The WTA will be returning to Budapest after a gap of three years. Szűcs said the men’s event will take place in April 2017 in the refurbished tennis grounds of Margaret Island. The women’s event is planned for the Syma Hall in February 2017. 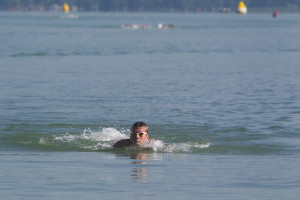 The Szeged regional court has ruled that nine Syrian citizens and one Iraqi involved in riots at the Röszke border station in southern Hungary last autumn were guilty of illegally crossing the sealed border. In a preliminary verdict, the court sentenced six men to 14 months in prison and ordered a four-year exclusion from Hungary. A man who gave instructions to the crowd over a megaphone during the riots was sentenced to three years. The court handed 12-month suspended prison sentences to two men in poor health and ruled that they be expelled from the country. A woman who had been given protected status earlier was also given a 12-month suspended sentence but the prosecutor’s request to expel her was turned down. 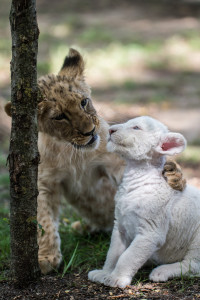 Sixty percent of Hungarians considered the decision by Britons to leave the EU unfavourable to Hungary and 64 percent disliked the idea of Hungary following suit, a survey by Nezopont Institute has shown. The phone survey conducted right after the UK referendum on June 23 with a sample of 1000 people showed that only 12 percent said Brexit was the right decision and 28 percent were unable or did not want to state an opinion. The least concerned among respondents with a party affiliation were supporters of radical nationalist Jobbik, of whom 23 percent said Britons made the right decision. Most concerned were supporters of green opposition LMP of whom 96 percent disliked the referendum’s outcome, followed by the leftist Democratic Coalition with 89 percent of their supporters stating the same opinion.