German pilot Matthias Dolderer won the Budapest leg of the Red Bull Air Race World Championship on Sunday. The pilots raced the course over the Danube in central Budapest after a delay because of rain and wind. On Saturday the entire race programme was cancelled because of the bad weather. Because the race day was cut short, the pilots were ranked according to their times in the round of eight heat rather than competing in pairs to make it to the final four, which was not held. 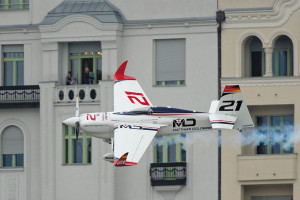 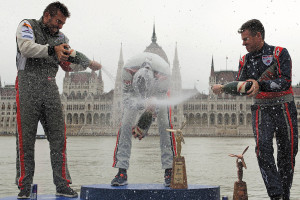 The number of electric vehicles on Hungarian roads has reached 932, business daily Világgazdaság said on Monday. The number is up from 361 at the end of January, the paper said, citing government data. Péter Erdélyi, who heads the Hungarian Association of Vehicle Importers, said most of the vehicles can be found in Budapest and surrounding Pest County. He said the goal is to raise the number to over 10,000 by 2020 but this will require big investments in infrastructure, such as charging stations. Electric vehicles in Hungary have green number plates. 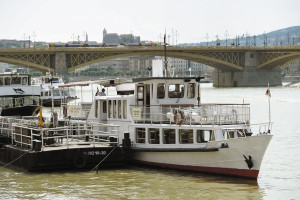 A municipal court has ruled that Csaba Tarsoly, the former head of failed brokerage firm Quaestor, should stay in preliminary detention. The court also maintained the house arrest of Tarsoly’s wife and detention of a third suspect in the major fraud case. The judge said in his justification that the suspects, facing imprisonment of five to 25 years, might escape and hide to avoid prosecution. All suspects appealed against the ruling. Tarsoly and 10 other suspects are charged with running a criminal organisation in the form of the Quaestor group from 2007 with the primary goal of taking money and securities from investors. Quaestor failed last year after it was found to have sold some HUF 150 billion of unsanctioned bonds. 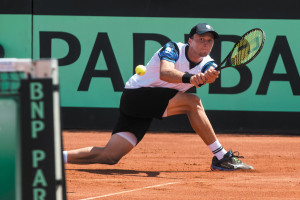 Prime Minister Viktor Orbán has sent condolences over the Bastille Day truck attack in Nice to French President Francois Hollande. Orbán called the attack “shocking and unacceptable”. He said: “On behalf of the Hungarian people, I would like to express my sincere condolences to you, the French people and the families of the victims.” Parliamentary Speaker László Kövér wrote to the presidents of the French National Assembly and the Senate, saying it was a barbarous attack that Hungary resolutely condemned. Kövér stated Hungary’s full solidarity with France in the fight against terrorists and their supporters. 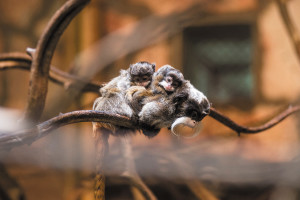 Budapest expects European Union support to cover no less than 60 percent of the cost of renovating the M3 metro line, Mayor István Tarlós has said. Talks have taken place between the European Commission and the European Investment Bank on financing the rest of the cost, Tarlós said. He dismissed a report by daily Népszabadság saying that the city would have to borrow the entire amount, which he put at HUF 137.5 billion. “Taking out a mammoth loan for the metro upgrade project is out of the question.” Tarlós said. According to “pessimistic projections”, the city will only have to repay credit of HUF 40-50 billion, he added. The opposition Socialists lambasted his remarks and suggested that for him Budapest’s going down in debt would be “no problem”. Socialist councillor Csaba Horváth insisted that the European loan and the city’s current, metro-related loan portfolio of some HUF 60 billion could total as much as HUF 110 billion. 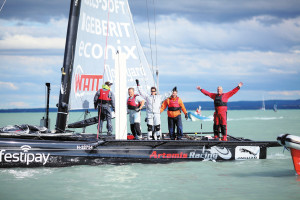 Péter Esterházy, one of Hungary’s most widely-known contemporary writers, has died aged 66 from pancreatic cancer. A descendant of a comital branch of the aristocratic Esterházy family, he was born in Budapest on April 14, 1950. His grandfather, Moric Esterházy, was Hungary’s prime minister for a brief period in 1917. Esterházy was a member of the Széchenyi Academy of Literature and Arts and the Academy of Arts of Berlin. He received numerous awards and honours throughout his career. In 1996 he was awarded the prestigious Kossuth Prize and in 1999 he received the Austrian State Prize. In 2001 he was awarded the Hungarian Literature Prize for “Harmonia Caelestis”. In 2002 he received Austria’s Herder-Prize. At the 2004 Frankfurt Book Fair he was awarded the Peace Prize of the German Book Trade, one of Germany’s most prestigious literature prizes. Two years later he received the Prima Primissima Award. In 2009 the Austrian culture ministry presented him with the Manes-Sperber literary prize and he was named honorary citizen of Budapest.  In 2010 he received Romania’s Order of Cultural Merit as well as the International Masi Prize. In 2011 he was presented with the AEGON Art Prize and in 2013 the Premio Mondello award. 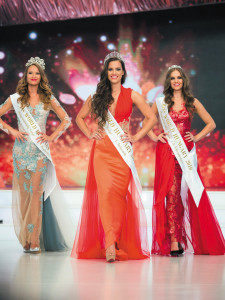 Output of Paks nuclear power plant’s Block 1 was back at 100 percent by early afternoon last Friday after a control system malfunction was corrected, a plant official told state news agency MTI. The block was automatically shut down on Thursday morning due to the malfunction. Paks communications director Antal Kovacs said the block was restarted on Friday morning and reached its nominal 500MW capacity at 2.20 in the afternoon. The cause of the malfunction will be reviewed, as required by law, Gyula Fichtinger, the head of the National Atomic Energy Office (OAH), said.

Hungary’s Constitutional Court has rejected complaints filed over the planned referendum on the European Union’s quota regime, two rulings published on the court’s website have revealed. All appeals on the referendum planned for October 2 have been rejected and there is no room for further appeal due to the expiration of the deadline, the court said. The question “Do you want to allow the European Union to mandate the resettlement of non-Hungarian citizens to Hungary without the approval of parliament?” was approved by the National Election Committee in February.