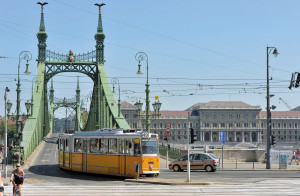 A Budapest court has ordered the temporary blocking of around 20 websites that carry content denying the Holocaust took place, the Budapest chief prosecutor said on Monday. The websites sell the Hungarian edition of a Swedish author’s book that overtly denies genocides committed by the Nazi regime, Tibor Ibolya said. The sites also make some of that content available to read online. Under a 2010 Hungarian law, Holocaust denial in public is a crime punishable by up to three years imprisonment. The authorities started investigating the book’s publisher in Hungary but suspended the procedure because the company’s head is currently abroad. 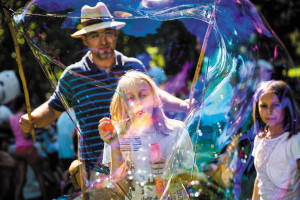 The Hungarian athletes competing in the Paralympics in Rio de Janeiro on September 7-18 took their oaths on Sunday in a ceremony at the National Theatre in Budapest. President János Áder greeted the competitors in a letter and wished them good luck. Brazilian Ambassador to Hungary Valter Pecly Moreira conveyed his personal greetings to the team and said he had no doubt of their success in Rio. A 43-member team will compete, Hungary`s largest in the Paralympics. 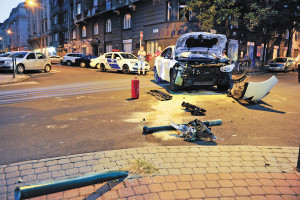 The Ministry of Agriculture has launched a programme to preserve the genes of Hungary’s nine dog types in a national gene bank. They are the Komondor, Kvass (Kuvasz), Puli, Pumi, Mudi, the short-haired and wire-haired Vizsla, the Hungarian Greyhound and the Transylvanian hound. Zsolt V. Németh, state secretary for the environment, agriculture and Hungarikum affairs, said at a dog exhibition on Saturday that the state gene bank was in the process of being set up. 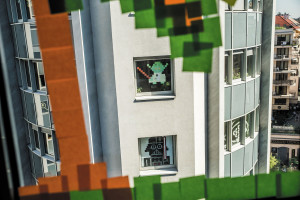 Budapest Transport Centre (BKK) has denied reports it is reducing services, and says all public transport services will be running on schedule from September, when students go back to school. News portal index.hu had reported that BKK planned cost savings by cutting services 3-5 percent from September. It said trams 47-49 and 56A would be running less frequently as well as buses 109, 33, 110, 112, 5, 7 and 8E. Several trolleybus services were also reported to be reduced. BKK denied any such plans but said services would switch back from their summer schedule to the autumn, school-year one. Passenger trends are constantly monitored and services are adjusted to changes in demand, a statement added. 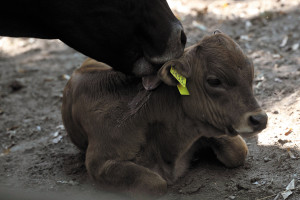 Power of good for electric cars 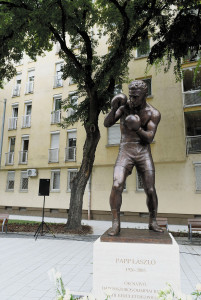 The average gross wage was HUF 259,875 in June, up 5.7 percent from June 2015, the Central Statistical Office has said. Analysts polled by state news agency MTI said the upward trend could continue, supported by domestic consumption. Takarekbank analyst Gergely Suppan said the annual gross wage increase could be 5.6 percent, while in net terms the increase could reach 7.2 percent in light of the tax changes. With annual inflation seen at 0.6 percent, the real wage increase could be 6.6 percent, he said. Erste Bank’s Gergely Urmossy said he expected an annual gross wage increase of 6-7 percent. David Németh of K&H Bank said the statistical figures came as no surprise, adding that apart from cuts in the personal income tax and higher minimum wages, employers paying higher salaries in sectors hit by labour shortage will also support the trend to continue. Nemeth said many companies will ensure pay rises in the second half of the year, which may result in a leap in the trend. He said this year’s real wage increase could be 7-8 percent, which could slow to 4-5 percent in 2017 due to expected inflation of 2 percent.

The National Bank of Hungary (NBH) said on Monday it has launched a market oversight procedure against Budapest-based investment co-operative Elso Magyar Befektetoi Szovetkezet (EMBSZ), to determine if the company has performed financial or investments service activities requiring NBH regulatory approval. EMBSZ is not listed on the central bank’s record as an approved financial service company and the NBH has banned it with immediate effect from conducting any unauthorised activities. The NBH says it has so far determined that EMBSZ signed yield and capital guaranteed asset management contracts with clients but has refused to make payments, citing liquidity problems at its Cyprus-based financial service provider IronFX Global.

The Hungarian Energy and Utilities Regulatory Office (MEKH) has fined regional gas supply company Tigaz HUF 100 million for its practices related to late payment. The energy authority also instructed the service provider to refund the amount already paid by customers and to cancel outstanding claims after MEKH found in an audit launched in June that Tigaz unlawfully claimed about HUF 2 billion in recovery charges from 31,000 customers. Tigaz said it will appeal in court, adding that it had followed regulations. It would also ask the court to suspend fulfilment of all the obligations in the energy authority’s resolution.