The upgrade of Budapest’s third metro line will be speeded up, Mayor István Tarlós has said after a meeting with Prime Minister Viktor Orbán. The government has pledged to meet any extra costs of the upgrade that are not covered by European Union funding, Tarlós said. The exact amount of EU funding Budapest could obtain for the project is as yet unknown, but current estimates indicate that an extra HUF 50 billion beyond the EU money will be required, he said. Tarlós said the M3 revamp will have to start no later than late February or early March 2017. The total project was estimated to cost HUF 135-140 billion. The mayor rejected claims that it was the metropolitan council’s fault that no public procurement tender has yet been published for the upgrade. The drawn-out consultations had prevented this, “and the ball was out of the capital’s court”. If no tender was forthcoming within ten days, he would recommend replacing the head of the capital’s public procurement company. Tarlós said the council can only buy Hungarian-made buses to replace the metro during the renovation if these exist. If there are any Hungarian bus manufacturers in the future he would encourage them to apply for Budapest transport company BKV’s tenders. 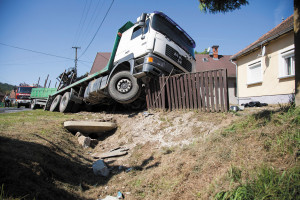 Hungarian researchers have found that dogs use the same part of their brain as humans to process words, according to a study published in Science magazine. The research team led by Attila Andics at Budapest ELTE University’s Comparative Ethology Department is the first to study how the brain of dogs processes human speech. Not only do dogs register speech but it matters how it is said, according to Andics. Like people, dogs use the left brain hemisphere to process words and the right hemisphere to process intonation. Praise activates the reward centre only when both words and intonation match, the study found. “It shows that for dogs … praise can very well work as a reward, but it works best if both words and intonation match … this is very similar to what human brains do,” Andics said. The findings suggest that dogs’ ability to process language evolved earlier than previously thought, he said. “The results can also help to make communication and co-operation between dogs and humans even more efficient.” 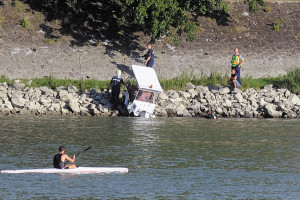 Golfcart rolls into Danube from Margitsziget

Prime Minister Viktor Orbán has sent a letter of congratulations to fencer Simona Pop, who won an Olympic gold as a member of the Romanian women’s epee team. After her victory, Pop, who is a resident of Satu Mare (Szatmárnémeti), a formerly Hungarian city in north-western Romania, became popular among Hungarians for thanking her native town both in Hungarian and Romanian on a news portal. Orbán congratulated Pop on her Rio triumph and wished her good health and further successes. Pop said his letter is a great honour. She said her father was an ethnic Hungarian and her family had spoken Hungarian throughout her childhood, but then she attended Romanian schools and university. Pop said that several years ago she had signed with Steaua, the sports club of the Romanian Army, so she had not been able to apply for Hungarian citizenship. “Once I have retired from competitive sport and left the ranks of the Romanian Army, I will most probably apply for it,” she said. 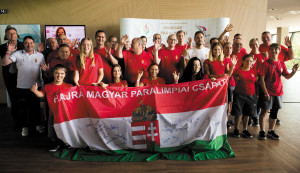 Paralympics team is on its way to Rio

Minister in Charge of the Prime Minister’s Office János Lázár has said the wholesale trade of spirits could become a state monopoly. This could apply to the wholesale but not retail trade, he said at his regular weekly press conference. The question was posed after he said that the wholesale traders of medicines should watch out after it was possible to convince Brussels of the legality of supplying retail tobacco shops from one centre. Hungary introduced a state monopoly on retail tobacco sales in July 2013. In 2014 lawmakers approved an amendment that would establish a single company, licensed by the state, to buy tobacco from wholesalers and sell it to retailers. 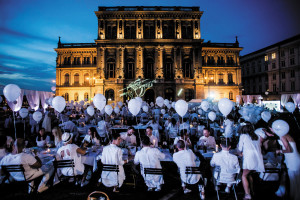 Budapest City Assembly has expanded the number of areas where living in public is forbidden. The decision comes after a request by the District XI council to outlaw homeless living in several of its precincts. District XI argued that several public areas over the past two years had become regularly inhabited by homeless, posing a threat to public safety. Other considerations for the ban were “cultural or visual”. The modified decree was passed by 21-7 votes with one abstention. 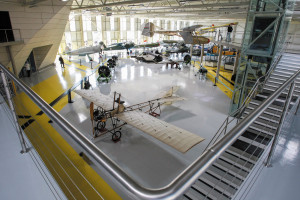 Inmates are scanning books on forensic science to be added to the Hungarian Electronic Library, daily Népszabadság said citing one of the library’s founders. It was an idea by the director of the Győr-Moson-Sopron County prison that inmates should scan books on forensic literature which could then go in the electronic library, department head of the National Szechenyi Library István Moldovan told the paper. The electronic library project launched in 1995 had an average 60-70,000 visitors per month in its first seven years. The number of visitors has since grown to a daily 30-35,000 and nearly 16,000 publications are now available in the online library, the paper said. 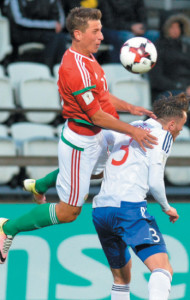 The new Holocaust Library and Reading Room has opened in Budapest. Human resources state secretary Bence Rétvári said at the official opening that every single victim of the Holocaust was a major loss for Hungary, and it is the duty of the government to regularly honour those victims. Only democracies that can confront “every minute” of their past can be strong, he said. Szabolcs Szita, the director of the Holocaust Memorial Centre, in District IX, thanked the government for its support for the memorial centre’s work. He said the centre “with the power of books and documents and the efforts of its staff” would be an important element in the fight against anti-Semitism.