Women, small-town residents and 30- to 50-year-olds are among the happiest social groups in Hungary, according to the country’s newly-released happiness map compiled by Eötvös Loránd University’s Positive Psychology Laboratory. The happiness map was the first study in Hungary that compared differences in people’s satisfaction with their lives across regions. The study analysed the link between happiness levels and age, marital status and educational attainment level. People with families and people with higher education degrees living in western Hungary were also among the country’s happiest groups, as were those who are effective in managing stressful situations. The unhappiest counties were Nograd, Heves and Borsod-Abaúj-Zemplén in the north and northeast and Somogy in the southwest. The study suggested that 12.3 percent of Hungary’s population stands on the highest level of mental health, a ratio which in Europe is only lower in Bulgaria, Slovakia, Russia, Portugal and Ukraine. 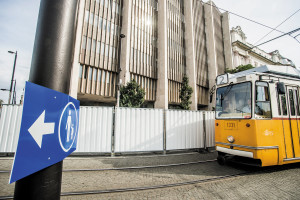 An investigation into a bomb explosion that killed four of the army’s explosives experts in July has established that the fatality was not caused by human error, misconduct or negligence, Minister of Defence István Simicskó has said. The four technicians died when a 250-kilogramme post-World War II Soviet bomb exploded at a former bombing range near Nadudvar on July 1. A fifth technician suffered serious injuries. Tibor Benkő, the Hungarian army chief, said the investigation established that the accident was caused by the explosive’s increased sensitivity to impact, which could be attributed to its age. Benkő said the commander had properly identified the device and the method of defusing it. All technicians had proper qualifications and acted in line with the rules. 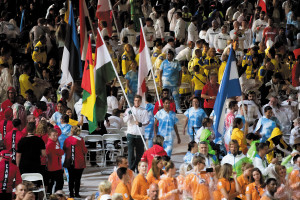 Thieves stole 139 cars a month in Hungary, on average, in January-August, down nearly a third from the monthly average last year, business daily Világgazdaság said, citing data from the National Police Headquarters. Car thefts came to a monthly average 201 in 2015, down from 316 in 2014 and 390 in 2013. The latest data show that Fords were the most popular cars among thieves. The most cars were stolen in Budapest and Pest County. 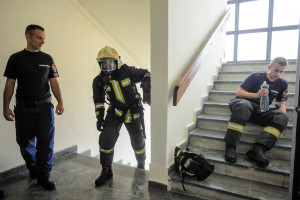 Metro 3 renovations will be completed by December 31, 2019, according to current estimates, Mayor of Budapest István Tarlós has said. The timetable for the upgrade had been prepared but Tarlós dismissed suggestions he was “pushing” the renovation because of the 2018 general election. Work can start in February or March next year and the 100 buses to supplement services are expected to be delivered by mid-February at the latest, he said. 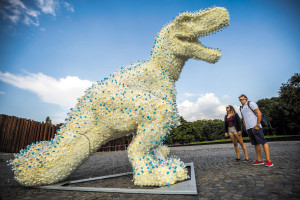 A municipal court on Monday turned down an appeal by the owner of artist Mihály Munkácsy’s “Golgotha” against listing the painting as artwork under national protection. The court said the picture is an “irreplaceable” part of Hungary’s cultural heritage, and left in place a decision by the national heritage authority, under which the monumental painting cannot be removed from the country without a special permit, and which ensures pre-emptive purchase rights to the Hungarian state. The decision can be appealed before the supreme court. Hungarian-American Imre Pákh, the owner, ordered the painting to be veiled from public view in Debrecen’s Deri Museum last year, after failing to reach an agreement on its sale to the state of Hungary. The painting belongs to Munkácsy’s famous “Christ Trilogy”, all three of which hang in the Deri. The state has owned “Ecce Homo!” for years and it recently acquired “Christ Before Pilate” from Canada’s Art Gallery of Hamilton, for USD 5.7 million with funding from the National Bank of Hungary’s programme to buy national art treasures. The central bank indicated it was willing to pay USD 6 million for “Golgotha” but Pakh asked for USD 9 million. His offer included the loan of all 52 Munkácsy paintings in his collection for 12 years as well as pre-emption rights for the works. 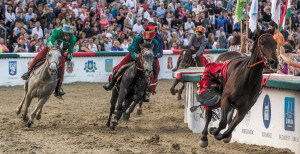 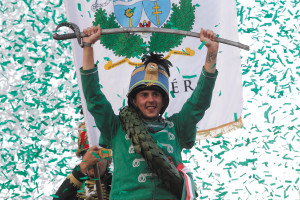 Asleep at the wheel

The first self-driving car test track the government plans to build in Zalaegerszeg could be operational by 2017-2018, and the biggest track is expected to be completed between 2020 and 2022, mayor Zoltán Balaicz of Fidesz-KDNP said last Friday. Under a resolution taken by the local council, the city would contribute a 250-hectare area for the HUF 40 billion investment. The project will create 100 jobs directly and a further 350 ones indirectly for highly-qualified professionals, the mayor said. 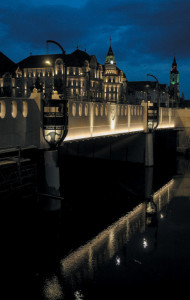 A Wizz Air Airbus 320 bound for Luton performed an emergency stop at Debrecen airport after colliding with a flock of seagulls on Sunday. No injuries were reported, according to an official of Airport Debrecen Kft. The passengers were taken by a replacement plane to the UK. An inspection found no damage to the first plane.

Construction industry output fell 17.6pc year-on-year in July, the Central Statistics Office (KSH) has announced. The decline followed 12-month decreases of 16.2pc in June and 25.8pc in May. Output of the buildings segment rose 1.0pc, mainly on the construction of industrial buildings but also lifted by the construction of schools and sports facilities, KSH said. Output of the civil engineering segment dropped 31.8pc because of projects that wound up at the end of last year, the deadline for spending grant money available during the last European Union funding cycle, it added. Industry experts told state news agency MTI that construction sector output could start growing next year. Analyst David Nemeth of K&H Bank said the 88pc July increase in new orders in the buildings segment suggests a forthcoming trend reversal at year-end or early next year. Nemeth forecast a 14-15pc decline for the sector this year. Next year, construction could show double-digit growth, supported by the resumption of disbursements of European Union funds,