Pál Schmitt, the Hungarian member of the International Olympic Committee (IOC), says the withdrawal of Rome’s bid to host the 2024 Summer Games will increase the chances of Paris ahead of the two other contenders, Budapest and Los Angeles. “Until Rome’s withdrawal I hoped that votes from the Latin nations and French-speaking African countries would split between Paris and Rome,” Schmitt said. But now the only option for countries in South America was to support Paris, he said. If a decision were to be made now, Paris would most probably win. “But it is still a long way to go until a decision is made in Lima next September, and Hungary has not put all of its cards on the table just yet,” Schmitt said. 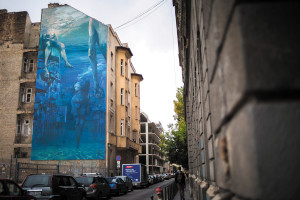 Hungary has fallen to 69th place in a new competitiveness ranking of 138 countries compiled by the World Economic Forum. The country came 63rd in the previous annual ranking of 140 countries. Hungary was preceded in the fresh ranking by the Czech Republic in 31st place, Poland in 36th, Romania in 62nd and Slovakia in 65th. The country’s overall index score fell to 4.20 – on a scale of 1-7 –  from 4.25pc a year earlier. Switzerland, at the top of the ranking, scored 5.81. Topping the list of the most problematic factors for doing business in Hungary was “policy instability”, then “corruption”, “tax regulations” and “inadequately educated workforce”, the World Economic Forum said. The Ministry of National Economy said the primary measure of economic competitiveness is not some ranking compiled by an institute, but the pace of economic growth and the increase in employment, as well as whether the budget is balanced and state debt falls. The ministry said that since 2010 the number of employed has risen by more than 600,000, while Hungary has achieved fiscal balance and reduced state debt. 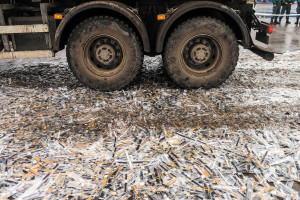 About 54pc of Hungarian managers say they know of at least one instance of someone doing dishonest business in the country, according to a regular survey by consultancy EY and the economic research institute of the Hungarian Chamber of Industry and Commerce. The survey showed 12-18pc of managers would participate or consider participating in dishonest business dealings. It covered 300 companies employing at least 50 people and assessed transparency, compliance and data protection. About 54pc of Hungarian companies have a code of conduct, well under the 80pc global ratio, said EY division director Livia Fabian. 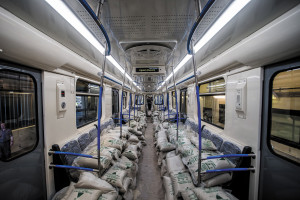 The centre of Budapest’s 13th district has been named after Árpád Göncz, Hungary’s first post-communist president between 1990 and 2000. Mayor József Tóth said at a ceremony that the municipality wanted to pay tribute to Göncz’s ideals, philosophy and lifetime achievements, as a personality who had served the cause of the public all his life. Political scientist László Kéri called it a perfect choice to name after Göncz a neighbourhood where “critical intellectuals and the working class live in traditional solidarity together”. He said Göncz was one of the few politicians unifying the two. Family members and the mayor unveiled a tablet and a memorial stone. The ceremony was attended by MPs, a former minister of the opposition Socialist party, the leader of the Hungarian Liberal Party and a former leader of the defunct Alliance of Free Democrats. Göncz died in October 2015, aged 93. 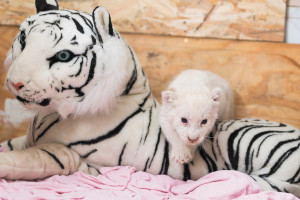 Tax authority NAV will identify drivers who have failed to pay their taxes on revenue from ride-hailing service Uber, which no longer operates in Hungary, daily Magyar Idők has reported. Citing information from the economy ministry, the paper said NAV had received the names and income data of Uber drivers and will start checking the figures against tax returns. Csilla Tamás Czinege, a deputy state secretary at the ministry, told the paper that Uber’s turnover had totalled over one billion forints in 2015, and suggested that a large part had not been declared. As an example, she mentioned a venture that had worked with several drivers, earning 70 million forints, whose tax payment amounted to 2 million forints. 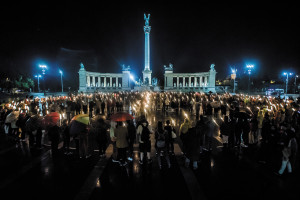 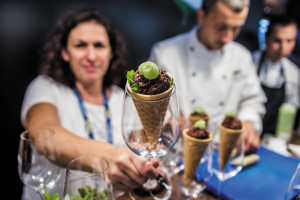 Terrorists involved in organising the Paris and Brussels attacks last November and March had crossed Budapest as part of the wave of illegal migrants, according to the deputy head of Parliament’s national security committee, Szilárd Németh, of ruling Fidesz. Németh said he had proposed that the national security and defence committees should overview the related documents of the French, Belgian and Hungarian authorities. Daily Magyar Idők reported that several members of the terrorist group had stayed in Hungary for various periods. The paper said Algerian Omar Mostefai, 29, Algerian Samy Amimour, 28, and Fouded Mohamed-Aggad, 23, arrived in Hungary after presenting fake Syrian passports on the Serbian border.

Budapest Mayor István Tarlós told commercial broadcaster ATV on Monday that any further delays to the revamp of Metro 3 would carry serious risks to public safety. Tarlós said M3 transports three times as many people per day than the population of Debrecen. “To slow down the process of renovation would be more than irresponsible,” he said. The municipality did not take responsibility for the delays. Tarlós said Minister in Charge of the Prime Minister’s Office János Lázár must “speed up and focus” otherwise the ruling Fidesz party will have “big problems” in Budapest.