Budapest Municipal Council will not have enough money to upgrade the Metro 3 stations unless the budget for the line’s revamp is raised from central coffers, Mayor István Tarlós has said. If the budget remains “capped” at HUF 140 billion, plans to upgrade the stops will have to be abandoned, Tarlós said. The offers the capital has received so far for their upgrade are so high that the city and Budapest transport company BKV do not have the funds to cover them, he said. The Ministry of National Development had told the municipal council that the government would be unable to cover the extra cost. Minister in Charge of the Prime Minister’s Office János Lázár said earlier that the government considered the M3 upgrade a priority and the city council should decide whether it is necessary to revamp the carriages only or the stops as well. “We will finance whatever the capital decides to do,” Lázár said. He hoped Tarlós would not conclude from disputes with various ministries that they wanted to hinder the project. 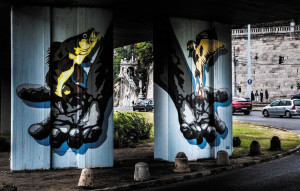 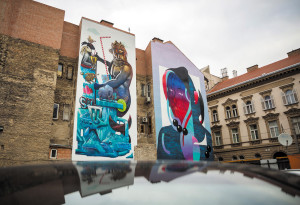 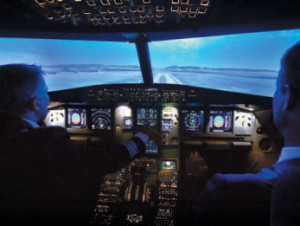 The far-right Jobbik party has called on the government to release the full list of Hungary’s communist-era agents and informants as the 60th anniversary of the 1956 anti-Soviet revolution is commemorated. “It is a shame on the Hungarian political elite that 60 years after 1956, access to the files of the era’s secret services is still restricted,” spokesman Ádám Mirkóczki said. He criticised the opposition Socialists and ruling Fidesz for “collaborating” to prevent the release of the list. Mirkóczki said that instead of lavish ceremonies it would be “a due act” by the government to commemorate the anniversary by allowing unrestricted access to the files to discover which agents later managed to fill political and business positions in post-communist Hungary. 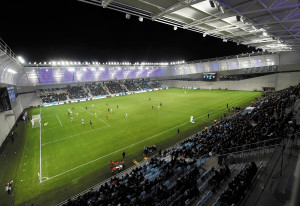 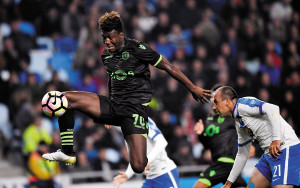 Cigarette sales have fallen about 40 percent since the government introduced a state monopoly on retail tobacco sales, data from the National Tax and Customs Administration (NAV) show. About 7.8 billion were sold last year, down from 12.5 billion in 2012. Since July 1, 2013, tobacco may only be sold in dedicated, licensed shops with a concession. The NAV data suggest more smokers started rolling their own as the excise tax on the regular product rose. Sales of loose-leaf tobacco climbed to 6461 tonnes in 2015 from 5179 in 2012. 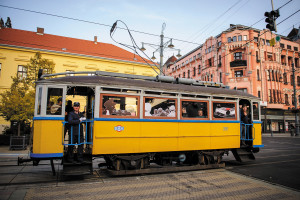 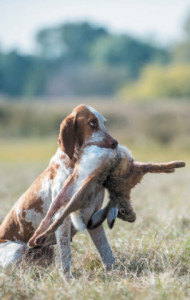 Good Friday is to be declared a non-working holiday, Prime Minister Viktor Orbán announced at a 1956 memorial meeting of the synod of Hungarian Reformed Churches. He said next year’s 500th anniversary of the start of the Protestant Reformation in Europe would be the right time to help believers celebrate Good Friday by introducing this holiday.

The government has decided that the capital’s new south Buda “super” hospital with over 1000 beds should be built near Kelenföld railway station, Minister in Charge of the Prime Minister’s Office János Lázár says. The location took into consideration the proximity to the M1 and M7 motorways as well as the metro and bus junctions nearby, Lázár said. The Ministry of Human Resources is assessing two plots and talks have begun with the owners. An 8- to 10-hectare site is needed for a building of 100,000 square metres. Lázár said it will be the government’s most significant health development project in Budapest. At the request of the prime minister, the ministry would give junior doctors a fairer wage deal following September’s general pay rise.

Csaba Tarsoly, the former head of failed brokerage Quaestor, has testified in court that neither he nor his colleagues committed any crimes. Tarsoly is accused of fraud and embezzlement. He told the court that he and the others are actors in a “show trial” which aims to create criminals rather than seek justice. Their “denigration” continues so that Quaestor clients do not have to be compensated because of the shortcomings of the state, he added.