All Hungarian service providers will offer the new basic internet access service from January 1, business daily Világgazdaság said on Monday, citing the secretariat of the government’s Digital Welfare Programme, led by the Prime Minister’s commissioner, Tamás Deutsch. The paper said the new basic package is expected to be at least 15 percent cheaper than the lowest rates currently offered by service providers for both mobile and cable internet service. The basic package would be available for people who did not have a mobile internet subscription in the previous 12 months or, in the case of a cable internet subscription, did not have an internet subscription at the given address. The new package is designed to help people who so far have not had internet access to enter the world of users, the paper said. 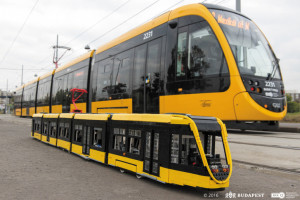 Estonia’s Taxify successfully wound up its test run in Budapest in September and wants to double its 100-vehicle fleet in future, the taxi service provider has said. More than 30,000 people in Budapest have downloaded the Taxify mobile application, the company said. Taxify had had more than 10,000 fares, with two-thirds paying with their mobile phones. This year, Taxify expects to have 300,000 fares in Hungary. It recently applied to the National Transport Authority for the permits to expand its fleet. Taxi service in Budapest is tightly regulated. Ride-hailing company Uber suspended its service in the summer over compliance issues. 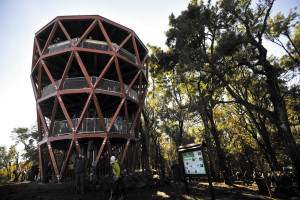 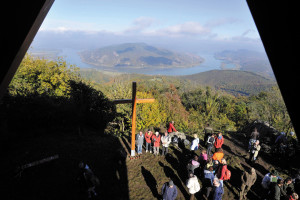 A demonstration has been held against the suspension of Hungarian daily Népszabadság outside the European Commission building in Brussels. Speakers said the paper’s closure had “seriously hurt” the freedom of the Hungarian press. They lamented that Népszabadság journalists who had often been critical of whatever government was in power would have an increasingly hard time finding jobs. Katalin Halmai, Népszabadság’s Brussels correspondent, told the protesters not to believe everything that had been said about the paper in the media. She said people should not believe that the suspension was taken for business reasons or that Népszabadság was only making losses. “It also should not be believed that the decision to close Népszabadság was not a politically motivated one,” Halmai insisted. István Ujhelyi, an MEP for the opposition Socialists, attended the demonstration. 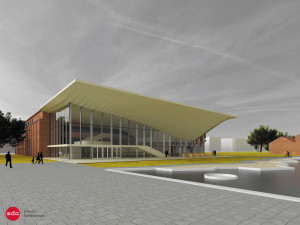 National Dance Theatre to be refurbished by 2018

Poverty ‘OK’ but much isn’t

The rate of poverty in Hungary is below the European Union average, a study by Tarki research institute reveals. Citing Eurostat data, the study found that 14.6 percent of the country’s population lives below the poverty line compared with the EU’s 17.2 percent. But Hungary is less competitive in international comparisons of the material deprivation rate. Altogether 44 percent of the population cannot afford basic resources, compared with an EU average of 19.5 percent. The study says only Romania and Bulgaria have worse material deprivation indicators than Hungary. The report reveals a decline in the number of people who cannot afford heating or are late paying utility bills, state secretary for social affairs Károly Czibere, who presented Tarki’s Social Report 2016, said. Czibere pointed out government measures such as the utility bill-cut scheme and foreign-currency mortgage bailouts. The editors of the report said the fundamental problem facing Hungary is that its society “as a whole” falls into the poorer half of European society. No more than roughly one-third of Hungarians could compete with their European peers in living standards, educational attainment, lifestyle, open-mindedness, tolerance and foreign language skills. Hungary’s macroeconomic indicators in 2015 were encouraging, public finances improved and employment rose, but problems remained in education and public health-care. The report concluded that social advancement in the country requires institutional reforms and an economic environment that promotes competition, innovation and value creation. 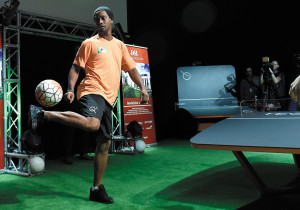 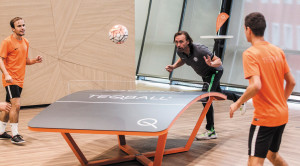 Four hours before the box

Hungarians spent on average four hours and 16 minutes watching television every day in the third quarter, business daily Világgazdaság has reported, citing market research company Nielsen. This was about 10 minutes less than a year earlier. Hungarians over the age of 50 spent an average six hours a day watching TV in the latest quarter. 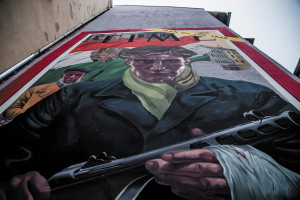 A mural of the 1956 „Man of the year: Hungarian patriot“ edition of Time magazine in Wesselényi utca

An aircraft carrying Turkish soccer team Fenerbahce made an emergency landing in Budapest after cracks were noticed on the windshield. Budapest Airport spokesman Mihály Hardy said the landing of an Embraer ERJ 195-200 LR took place without complications. The private plane eventually went on to Manchester, where Fenerbahce played Manchester United in the Europa League and lost 4-1.

US Vice-President Joe Biden has praised Hungary’s anti-Soviet revolution of 1956 and Hungarian democracy in a letter to the Hungarian embassy in Washington, DC. Biden noted that 60 years ago – although they barely had any weapons – Hungarians took to the streets with courage and determination to rise up against oppression and fight for their rights. Although the revolution was crushed by Soviet tanks, the world took note of the courage displayed by Hungarians, Biden wrote. The uprising had captivated an entire generation, not just in Hungary but throughout Central and Eastern Europe. The story of 1956 had later helped inspire others who wanted to rise up against oppression, and eventually led to the restoration of peace and freedom in Hungary and Europe. Biden noted that Hungary had played a key role in opening up the borders of Eastern Europe in 1989 and helping East German refugees escape to Austria. These actions had helped bring an end to Soviet rule in the region. Over the past decades, Hungary and the US have been working hard to support democracy and ensure the guarantee of human rights and the rule of law, Biden said. Hungary’s history had also helped inspire other countries in their fights against oppression and autocracy.