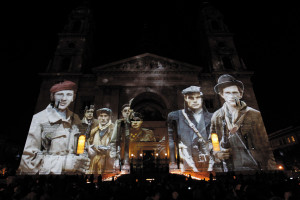 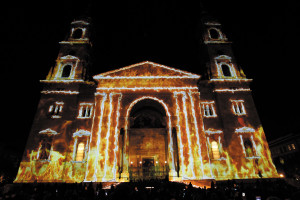 Bird flu has been found at a turkey farm in Bekes County by the National Food Safety Office, the Ministry of Agriculture has announced. All 9000 turkeys at the farm will be culled to try to prevent the spread of the deadly virus. The ministry said the farm will receive compensation from the state. The outbreak had been identified as the H5N8 strain, which to date had never been detected in humans. 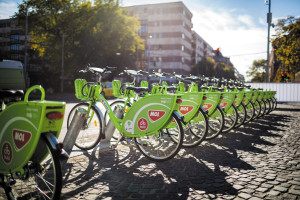 Budapest will not take responsibility for the upgrade of the third metro line unless adequate funds are available, as this would be illegal, Mayor of Budapest Istvan Tarlós has said. The bids the city has received for the upgrade are “strangely overpriced in a similar way”, that is, all are higher than the HUF 137.5 billion upper limit set in the tender, Tarlós said. This was hindering the starting of the project. The mayor said it is untrue that the government is providing HUF 200 billion for the upgrade and there are “no guarantees set down in ink”. If costs rise, Budapest could lose the expected EU funding for the project. Minister in Charge of the Prime Minister’s Office János Lázár said the government has so far allocated HUF 200 billion towards the M3 upgrade and is prepared to provide more if needed. Tarlós rejected accusations that his suggestion the upgrade is in danger and could be cancelled are part of political tactics or his own bitterness. He said he is very committed to the project and is disillusioned at the government’s lack of professionalism in the matter. 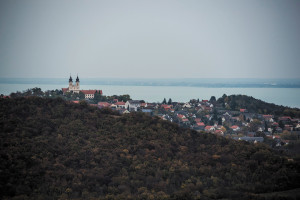 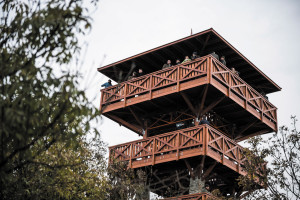 Hungarian low-fare airline Wizz Air has launched two new routes from Budapest to the Canary Islands, to Fuertaventura and Lanzarote. The airline has operated flights to Tenerife on the Canary Islands since 2015. It also announced the launch of a direct flight between Budapest and the Bulgarian capital Sofia to operate three days a week. Bulgaria Air launched a direct flight between Budapest and Sofia in June. Wizz Air has 11 aircraft at its base in Budapest and employs more than 1000 people in Hungary. Last year it carried 2.9 million passengers on its Budapest flights. It carried 21.5 million passengers this year up until September, including 2.5 million from Budapest. Profit of EUR 183 million in 2015 was on revenue of EUR 1.2 billion. 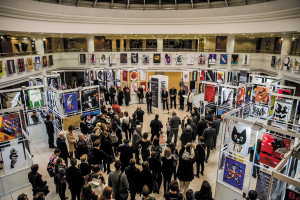 A motion for a resolution to condemn the persecution of Christians and qualify it as genocide will go before Parliament, state secretary at the Ministry of Human Resources Bence Rétvári has told public television M1. The motion will include Hungary offering humanitarian aid and call on the International Criminal Court to act against persecutors, Rétvári said. While a hundred years ago every fourth person was a Christian in the Middle East, now they make up merely 3 percent, he said. In 80 countries, some 200 million people were “in danger” because of their Christian beliefs. Hungary was dedicated to being involved in as many humanitarian schemes as possible. For instance, it has already provided EUR 3 million to help Christian communities and is building a four-storey school in Erbil in Iraq, said Rétvári, of the co-ruling Christian Democrats. Similar motions had already been approved in Australia, the US, the UK and the European Union, he added. 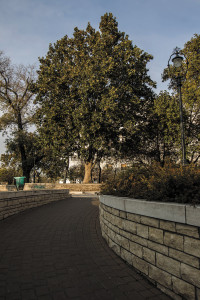 Homeless shelters have started expanding capacity to welcome another 1500 people over winter. For most of the year shelters can house about 9500 people, rising to up to 11,000 in winter. The shelters will operate with increased accommodation until spring. State secretary for social affairs Karoly Czibere said the government spends an annual HUF 9 billion on caring for rough sleepers and financing homeless shelters. Czibere said that out of these funds HUF 8 billion is spent on the homeless service system, HUF 540 million on street services and HUF 360 million on the expanded winter services. This year, for the first time, the government will allocate additional funds towards psychological support services for homeless people and supervision for social workers caring for them, he said. According to statistics, nearly half of Hungary’s homeless – about 10,000-12,000 people – live in Budapest and the remainder in other large cities. A survey conducted among the homeless by the Shelter Foundation in February this year found that two-thirds reside in the countryside and their conditions are continuously deteriorating. Out of the 10,206 people surveyed, 3422 lived in public spaces and 6784 in homeless shelters.