The government has two plans under consideration for rail lines linking Liszt Ferenc International Airport to Budapest, János Lázár, the head of the Prime Minister’s Office, has said. The first would involve moving the Szolnok-Szeged-Cegléd-Monor railway line nearer the airport and establishing a direct connection for HUF 110 billion with partial European Union funding. The second option is establishing a railway shuttle service for HUF 150 billion but this would not qualify for EU funding, Lázár said. The government was also examining options separately for upgrading the road between the city centre and the airport. 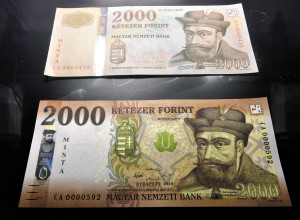 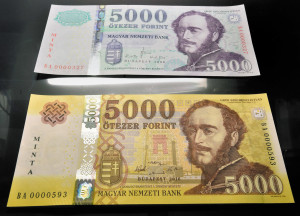 Russia’s Metrowagonmash is replacing about 70pc of the parts of Budapest’s Metro 3 trains, company officials say. Metrowagonmash is refurbishing 37 metro trains for Budapest transport company BKV as part of a EUR 219 million contract signed in summer 2015. The company is delivering 222 refurbished carriages to Budapest by 2018, a little more than half of its 400-unit annual capacity. BKV has stipulated that its fleet must be short no more than five trains during the refurbishment. Daria Marku, who manages Metrowagonmash’s ties with foreign partners, said the oldest carriages, “held together with a bit of paint”, had been refurbished first. Asked about the age of the trains, some about 40 years old, a Metrowagonmash executive noted that the oldest trains on Moscow’s metro are 51 years old, while acknowledging the importance of regular maintenance. 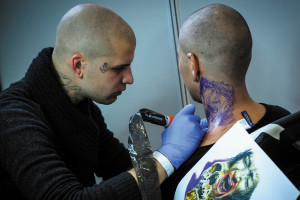 Hungary beat Andorra 4-0 in a football World Cup qualifier in Budapest on Sunday. The scorers were Zoltán Gera (33rd minute), Ádám Lang (43), Ádám Gyurcsó (73) and Ádám Szalai (88). The next round will see Hungary travel to Portugal on March 25. Switzerland leads Group B with 12 points ahead of Portugal (9) and Hungary (7). The group winner will automatically qualify for Russia 2018 with runners-up advancing to a knockout play-off round. 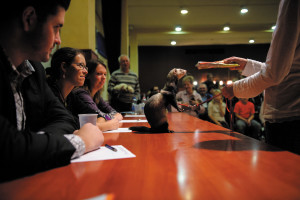 Teachers out in support

Teachers’ trade union PDSZ will hold a one-hour strike on December 5 in solidarity with welfare services workers. PDSZ head Laszlo Mendrey said the action is to call attention to bad working conditions and low wages in the welfare sector. Mendrey asked teachers and other employees in education to join in. The strike will demonstrate that “the solidarity of the Hungarian people, trade unions and that of employees cannot be killed”, he said. The strike will complement a similar action by public service trade union MKKSZ on the same day. MKKSZ is demanding a 30 percent wage rise from January 1. 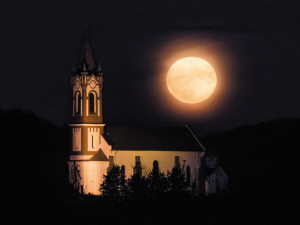 The head of radical nationalist Jobbik is planning to initiate legal proceedings over remarks in a TV programme suggesting he is homosexual. “I am a proud heterosexual,” Gabor Vona told a press conference. “Whatever Terry Black has said is a lie,” he added, referring to the former transgender performer’s comments as “a new low in the character assassination campaign” against him. Vona said that contrary to Black’s remarks, he had never attended “homosexual parties” nor does he intend to. He said he took responsibility for everything he did in his life but not for things he did not do. “I am not susceptible to blackmail,” Vona insisted. He said that during the time referred to in the TV2 programme he had regularly attended intellectual gatherings made up of Prime Minister Viktor Orbán’s civic circles. Vona called on Orbán not to “be so petty” or “act like a kindergartener”. He suggested that Orbán “is frustrated” by the political standoff between Fidesz and Jobbik over the latter’s precondition that it would only support the government-initiated constitutional amendment bill stating that foreign nationals cannot be resettled in Hungary if the government scraps the residency bond scheme. But this was not reason enough for Orbán to try to smear him. Vona predicted that Jobbik would win the 2018 general election but without “engaging in such smears”. 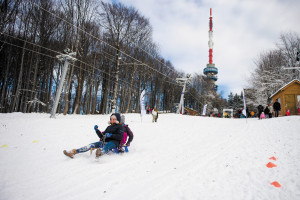 First significant snowfall of the season

The government is not planning to change shop opening hours at weekends, Minister of National Economy Mihály Varga has said. The government has discussed the possibility of restricting shopping on Sundays but discarded the idea when “it turned out that many people insist on doing their shopping at weekends”, Varga said. However, “deputies may come up with different proposals”. On October 26, the co-ruling Christian Democrats (KDNP) announced they would submit to Parliament a bill requiring retailers to give staff at least two free Sundays a month.

MÁV-Start, the passenger unit of state-owned railway company MÁV, is introducing electronic tickets. These can be presented on smartphones, tablets, laptops or any other device capable of displaying a 160×160 pixel QR code image. MÁV still offers a 3pc discount for tickets bought online and hopes their popularity continues to increase. Until October 31 MÁV sold 1.2 million tickets online, or 7.5pc of all domestic ticket sales. It is a 16pc increase compared to last year.

The government is proposing a 15pc rise in the minimum wage of unskilled workers for next year and a further 8pc raise in 2018, Minister of National Economy Mihály Varga has said following a consultation with employers’ and employees’ representatives. Payroll taxes could be cut by 4 percentage points in 2017 then by 2 percentage points in 2018, he said. The government was also proposing that starting from 2019 payroll taxes could decrease by 2 percentage points annually for four years if real wage growth reached an annual 6pc.