The final result of all funds raised at the XpatLoop Party for Charity in Marriott Budapest Hotel on November 4 has been declared as HUF 4,236,000, well over the goal of up to HUF 3 million. In the 10 years of the event, the grand total so far is almost HUF 14 million, to help Hungarian children in need. Beneficiaries are Csodalámpa Foundation, which grants wishes to 3- to 18-year-olds suffering from a life-threatening illness; SOS Children’s Village, which sponsors children to give them a loving family home, education and health-care; Lions Club of Budapest supporting Göd state orphanage; United Way, focusing on education to support future generations; and Kék Vonal Child Crisis Foundation, which operates a national telephone helpline for children in need. 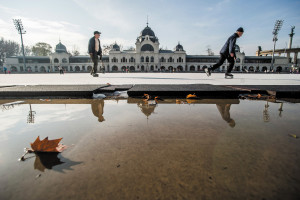 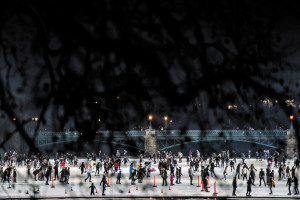 The European Commission has closed the infringement procedure it had launched against Hungary over public procurement rules for the upgrade of the Paks nuclear power plant, Minister Overseeing the Prime Minister’s Office János Lázár has noted at his weekly press briefing. Lázár said the decision meant the commission neither disputes “Hungary’s right to enter into an agreement with Russia” on upgrading the plant nor the loan financing the project. 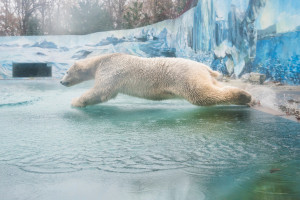 Fiete, the new polar bear of the Nyíregyháza Zoo

Twelve people were arrested in illegal weapons raids across northern Hungary, the national police website has announced. The raids, which were ordered by counter-terrorism force TEK, netted automatic weapons, handguns and explosives. All 12 suspects are believed to be connected to the Hungarian National Frontline, a far-right organisation whose founder is accused in last month’s killing of a police officer. Eleven of the suspects were arrested on suspicion of violence against members of a community and possession of illegal firearms. Police have initiated the preliminary detention of two of the suspects. 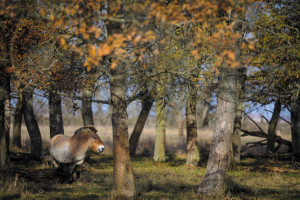 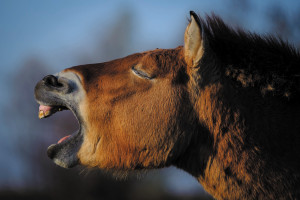 German carmaker Audi could start manufacturing engines for electronic cars at its plant in Győr in late 2018 or early 2019, Audi Hungaria managing director Peter Kossler has said in Ingolstadt, Germany. Audi is planning to launch mass production of its electronic cars in that period and prototypes are being prepared at the plant in Győr even now, Kossler added. Hubert Waltl, Audi board member for production and logistics, said the company is putting together its electronic car portfolio, and Győr has these facilities. 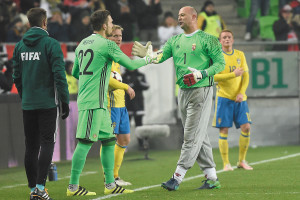 Interpol’s Executive Committee had rejected Croatia’s request to renew the Red Notice international arrest warrant for Hungarian oil and gas company MOL chairman-CEO Zsolt Hernádi, Croatian daily Vecernji List has said citing sources in the Croatian Ministry of Interior. The daily could not confirm what explanation Interpol decided to give for the suspension of the warrant. The unofficial explanation is that Hungarian authorities claim Hernádi has already been tried for the same offence Croatia is citing. His name was included on Interpol’s list after Croatian police issued a warrant for his arrest in autumn 2013 on suspicion he bribed former prime minister Ivo Sanader to give MOL management rights in Croatian peer INA. Hernádi‘s name was removed in March 2014 after his case came under review by the Commission for the Control of Interpol’s Files, but was put back on the list in February 2015. MOL said it welcomes Interpol’s decision to cancel the warrant. Although not privy to details, MOL said it sees the decision as confirmation it has not done anything illegal. 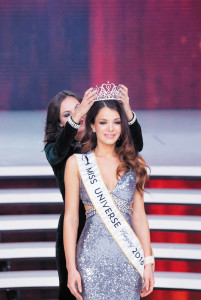 Radical nationalist Jobbik will resubmit a proposal to amend the penal code so child molesters could undergo chemical castration. Jobbik deputy group leader Dóra Dúró said offenders could voluntarily undergo the procedure when sentenced for the first time but repeat offenders would be obliged to undergo the procedure. Dúró asserted that the ratio of repeat offenders is “very high” and children must be ensured “special protection”. She said Jobbik is open to discuss extending chemical castration to perpetrators of sexual crimes against adults. The party has submitted the bill on two other occasions. “We want to give a third chance to the ruling Fidesz-Christian Democrat majority to ensure protection to vulnerable groups of society not only verbally but through legislation,” Dúró said.

The revamp of Budapest’s third metro line is expected to start in June 2017, Mayor István Tarlós has said. The date is realistic but further delays could be expected if the bids submitted were not “more reasonable”, Tarlós said. His office criticised a pamphlet being distributed by the opposition Democratic Coalition (DK) that says the condition of M3 is a serious risk to public safety. The office said DK’s campaign falsified reality and would instill fear. DK councillor Erzsébet Gy Németh said engineers of safety assessment company TUV Rheinland had signalled that the metro carriages had been in a “catastrophic” condition as far back as 2012. The engineers had said there were 11 components in each carriage whose malfunctioning could lead to fatalities. Socialist councillor Csaba Horváth slammed the government for “behaving like a noble stranger” over the upgrade. He said figuring out a way to replace M3 during the renovation is “far more important” than building a rail link between Liszt Ferenc International Airport and downtown Budapest. Horváth said Tarlós’ estimate of next June had “confirmed nothing will happen” before next July’s World Aquatics Championships in Budapest.

The government has decided to build a rail link between the airport and Nyugati railway station. A 29-kilometre spur line will be built as part of the Budapest-Szolnok line. The cost target is around HUF 100 billion. Services will run every 20 minutes and travel time will be 18-20 minutes.

Tags: AudiM3MOLPaksParty for Charity in Marriott