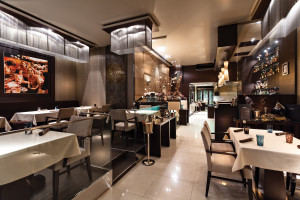 No other Hungarian restaurant has received as much international recognition as Costes. It was the first restaurant in the country to be rewarded with a Michelin star, in 2010, and up until today it still plays a leading role on the domestic gastronomy scene. This is the best place to celebrate a special occasion with a fine-dining experience. 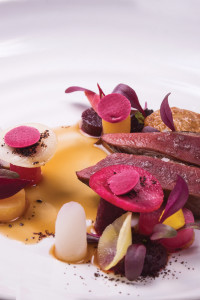 You can find Costes near Kálvin tér, where Ráday utca – Budapest’s most popular restaurant street – begins. When you enter, you will be first greeted by a not-too-exciting, evenly elegant and aesthetically designed and luxurious ambience. Look closer and you will notice the details and the high-quality materials used, and realise you have entered a restaurant of extra class.
However, what makes Costes one of the best, if not the best, restaurant in Hungary is the innovative power and uniqueness of the offered dishes, prepared with the utmost professional skills and all carrying the special note characteristic of the establishment. Then there is the service that makes each visit a real experience. 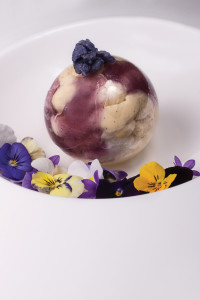 There are 14 dishes in total on the menu card, including both cold and warm appetisers, fish, poultry and meat dishes, and even several dessert options. As chef Eszter Palágyi tells us, she gets her inspiration for the culinary creations mainly from French, but sometimes also from traditional Hungarian, cuisine.
Quality always comes first. Depending on the season, the restaurant only works with the freshest and partly exclusive ingredients. Instead of working with cultivated fruits, Palágyi says, they prefer to hand-pick some of the berries in the woods. 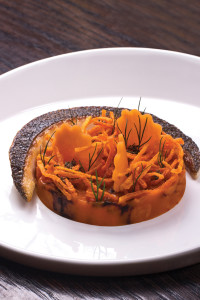 Using typical Hungarian ingredients, such as wild boar or local fish, for example pikeperch, is also part of Costes’ culinary efforts, which are more and more popular with their guests. Foie gras is another of the specialities of the house. All the dishes are arranged with unbelievable precision and look like true pieces of art, with their versatile textures and colours.
Diners can also put together menus from the offered dishes with from four up to seven courses – everyone to their preference and appetite. They also offer a matching wine selection to accompany the menu, put together by their own sommelier exclusively. The wine selection is focused on Hungarian wines from all the important production regions of the country. You can also opt to order à la carte.

On the front line – today just like long ago 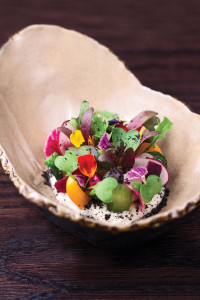 The history of Costes, as we know it today, began in 2008. A small group of Hungarian business people, including Károly Gerendai, the founder of Sziget Festival, bought the Costes Restobar in that year. The purchase was followed by a complete renovation and re-conception of the restaurant, which reopened in 2009 under the shorter name Costes.
The aim was to offer a fine-dining cuisine to the upscale Budapest public, at a level that was not there before. Gerendai hired a young but already internationally recognised Portuguese chef, Miguel Rocha Vieira.
The restaurant’s new concept, namely offering the highest quality without any compromise, combined with Vieira’s innovative style was a real success: in 2010 the restaurant earned a Michelin star.
At that time this was something like a small revolution, being the first restaurant in the whole country to convince the Michelin critics of its quality. Ever since, there has been no way for a real gastro-fanatic to bypass eating at Costes.
Today Hungary’s first such starred restaurant is working on achieving their second Michelin star. “We don’t know as of now when it will be arriving but one thing is for sure – we are ready for it,” says manager András Lexa.
The team is taking a well-deserved holiday over Christmas but Costes’ sister restaurant, Costes Downtown, which was awarded its own Michelin star in 2015, is offering an elaborate Christmas menu to raise the holiday spirit. Both restaurants will be open and offering their own special fare on New Year’s Eve. 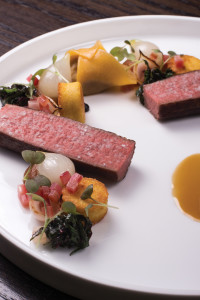 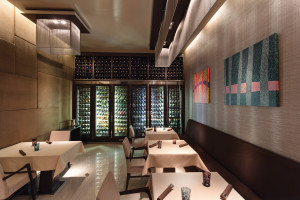