Hungarian film “Sing” by Kristof Deák has been shortlisted for the Best Live Action Short Film category in this year’s Academy Awards. Set in the early 1990s and based on a true story, “Sing” explores student-teacher relationship through the story of Zsofi, who gets into the award-winning choir in her new school. The last time a Hungarian film competed in the final five in this category was István Szabó’s “Concert” in 1963. Deák, when asked whether a Hungarian film could win again after last year’s Academy Awards Best Foreign Language Film success of “Son of Saul”, said the nomination is already a great honour and he would not be sad not to win. “Sing” is competing against “Ennemis Intérieurs” by Sélim Azzazi, ”La Femme et le TGV” by Timo von Gunten and Giacun Caduff, “Silent Nights” by Aske Bang and Kim Magnusson, and “Timecode” by Juanjo Giménez. The ceremony will be in the Dolby Theatre in Los Angeles on February 26. 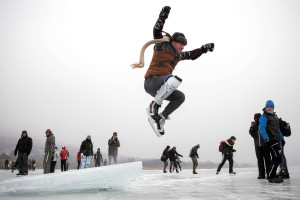 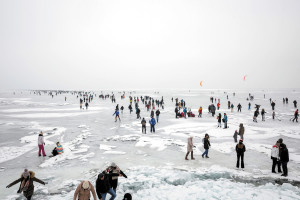 The Aria Hotel Budapest, part of the Library Hotel Collection group, was awarded the world’s best hotel prize at TripAdvisor Travelers’ Choice Awards for 2017. Travelers’ Choice awards are based on reviews and opinions from travelers around the world. These annual awards reflect “the best of the best” for service, quality and customer satisfaction, from hotels and accommodations to destinations, according to the travel website’s description. 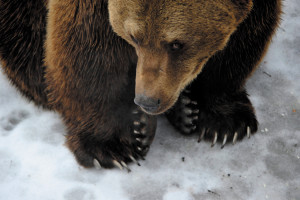 Tibor, the bear of the Budapest Zoo did not see his shadow on 2 February, which according to tradition means that winter won‘t be long

The ruling Fidesz-Christian Democrat alliance continued to hold a commanding lead over the opposition parties in January, according to a poll by Tárki. In the whole sample, support for Fidesz-KDNP stood at 33 percent. Support for Jobbik rose to 13 percent compared with 10 percent in Tárki’s previous poll in October. The Socialist Party was backed by 9 percent of respondents, unchanged from October. Support for other opposition parties was also unchanged: the leftist Democratic Coalition (DK) stood at 4 percent, Együtt at 1 percent and the Dialogue Party slightly below 1 percent. Green LMP was backed by 3 percent, up one point on October. Fidesz-KDNP’s standing dipped slightly among decided voters, with 52 percent backing the alliance compared with 54 percent previously. Jobbik’s popularity was also up by 3 points among decided voters at 20 percent. The Socialists maintained their level of support at 15 percent, as did DK with 6 percent, Együtt with 2 percent and the Dialogue Party with 1 percent. LMP captured 4 percent, up by one point from October. The percentage of undecided voters who did not choose any party to support stood at 35 percent, down from 40 percent in October. 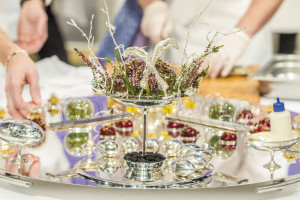 The recent bus crash near Verona, Italy, in which 16 Hungarians died does not appear to have been caused by a technical problem, Minister of Foreign Affairs Péter Szijjártó has said. Italian police had not seen any tyre marks on the road and survivors had not reported any unusual developments in the few minutes before the crash, he said. 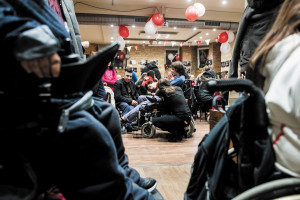 The National Tax and Customs Administration (NAV) says it has become more “customer-friendly”, sanctioning tax evaders while offering assistance to taxpayers who unintentionally err when filing returns. “I asked the auditors a year ago to use audits to assist the voluntary payment of taxes when the circumstances allow it, be it for businesses or private individuals,” NAV head András Tállai said. Taxpayers who make errors have to pay what they “forgot” to transfer to the tax office, with interest pegged to the 0.9pc central bank base rate, while those who intentionally avoid paying taxes face fines more than two times the amount they owe. 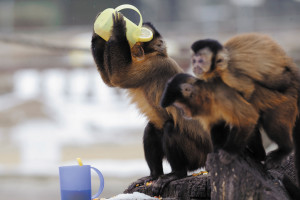 Raising the number of cigarettes in a pack from 19 to 20 to comply with an EU directive could put pressure on prices or give a boost to competition, daily Magyar Idők says. Tobacco companies stopped making packs with 19 cigarettes at the end of last year and the packs will be banned from retailers after May 20, the head of national tobacco association DBMSz, Zoltan Orosz, told the paper. Tobacco and spirits prices rose 2.3pc last year, well over the headline consumer price index of 0.4pc. A pack of Multifilter brand cigarettes cost HUF 1070, on average, in December. 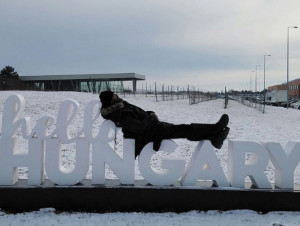 The radical nationalist Jobbik party’s leader has vowed to serve Hungarians as the head of a people’s party with the rallying cry “No rulers or landlords but Hungary for Hungarians”. Promising a “new era of reform”, Gábor Vona, who has been pulling his party towards the political centre, faced a demonstration before the event by activists who belong to the outlawed Új Magyar Garda, a quasi paramilitary outfit allied to Jobbik. The several dozen activists protesting against Vona’s new moderation demanded that he hand back his Garda uniform jacket. Vona, in a keynote address to about 2000 people, including MEPs, diplomats, party members and members of the Új Magyar Garda and the Hungarian Self-Defense Movement, declared that Hungary was divided by “petty political games” and “suffocating in a political smog”. Hungary, he insisted, would be successful if it built bridges with people of different habits, characters and worldviews, with the ultimate aim of creating freedom and security while opposing “rulers and landlords”.

Hungarians whose properties are listed in homestay networks have established a self-governing association to ensure compliance with tax rules and other regulations, a member of the association’s board has told state news agency MTI. Mihály Rege, who owns U+B Management, which manages homestay properties listed in the online peer-to-peer network of Airbnb, said the association wants to forge ties with lawmakers in the interest of establishing a sensible regulatory framework. Members will commit to hosting no more than eight guests, regardless of the size of their home, Rege said. “We want to put an end to the blurring of our activities with those of hostels,” he added. Association members should also be available to both guests and their neighbours day and night, he said. About 4500 Hungarians use Airbnb for homestays at their properties, the National Tax and Customs Administration (NAV) said. Data NAV requested from Ireland, where Airbnb is registered, show Hungarian homeowners contracted with Airbnb used the service on 120,000 occasions.

Police happy with themselves

The police force achieved its primary goal of guaranteeing an adequate level of public safety last year, police chief Károly Papp has said. The biggest challenge faced in 2016 was dealing with illegal migration and the threat of terrorism, Papp said. Police had registered 278,263 crimes last year. This was a 4 percentage-point increase on 2015, and was caused by two cases specifically whose investigations had started in 2015 but were only closed in 2016, Papp said. A total of 19.1 percent of crimes (53,214) were committed in public areas last year, down by 1.6 percent compared with 2015. Police registered 219 homicide cases, 15 more than in 2015.

Hungary’s Accent Hotel Management says it will open the Hilton Garden Inn Budapest City Centre under a franchise agreement with hotel company Hilton in summer 2018. A foreign investor is building the HUF 8 billion hotel, Accent said. The 214-room hotel will be near the Hungarian State Opera. Accent manages 16 hotels with almost 1600 rooms in Hungary. Its annual revenue exceeds HUF 8.2 billion.

Glued to the box

Hungarians spent on average four hours and 42 minutes in front of the television every day last year, four minutes less than in 2015, business daily Világgazdaság has reported, citing market research company Nielsen. TV viewing by under-18s was down by ten minutes to three hours and seven minutes in 2016. Hungarians aged 18 to 49, a key audience for advertisers, watched three hours and 42 minutes per day, 12 minutes fewer than in 2015.

The Hungarian government has termed 2017 the “Year of the Furmint” to popularise a white wine grape variety that is most widely grown in the Tokaj-Hegyalja wine region. The government is supporting the Wines of Excellence international wine promotion project, which has launched its own campaign in North America to market furmint. Project co-ordinator Eniko Kiss said they have already sold 50,000 bottles in North America since last autumn.