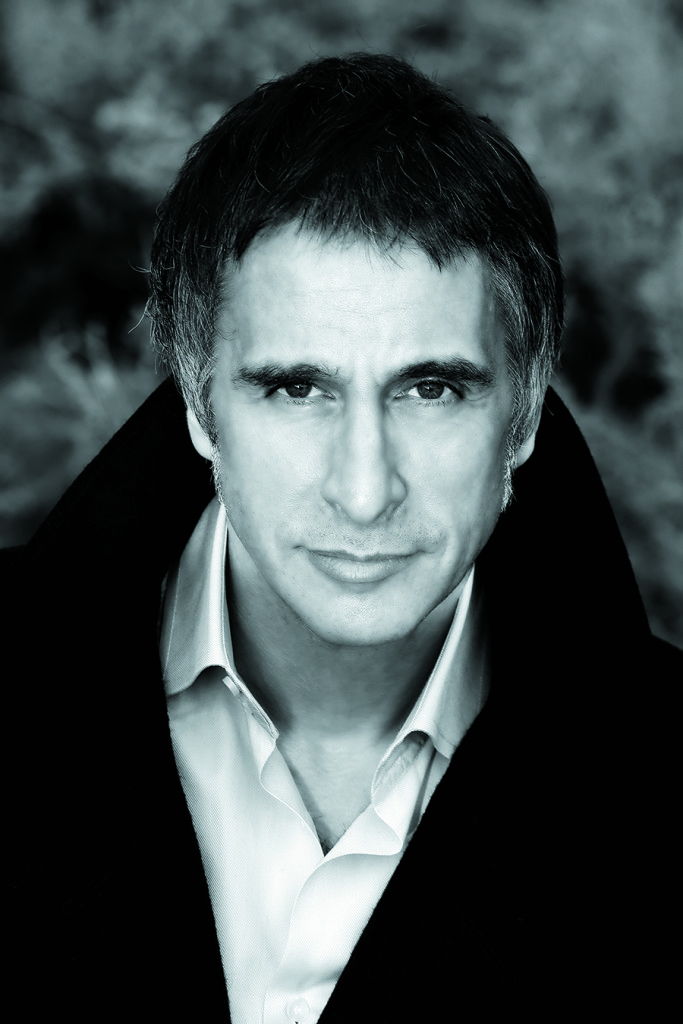 John Fotiadis has been a licensed architect in the United States for 20 years and has worked in the profession for over 25 years. Among his projects was a 1.6-million-square-metre master plan for the Lusail waterfront development in Doha, Qatar. Fotiadis, a jury member of International Hospitality Awards, spoke about this project and trends in hospitality design.

Which city is an example of perfect architecture for you?

New York is definitely one of them. It’s very interesting and at the same time very strange place because you see every single part of the history of American architecture on one street after another. Gothic cathedral, glass building, neoclassical building, a weird strange new design – it’s very eclectic and every piece is very interesting itself.

But there are also other cities like Rome. For an architect that city is like a dream. Every building is beautiful.

And where can we find the best solutions of urban design?

You can find them in multiple cities but I think the most interesting are places or urban renewal. For example, Meatpacking district in Manhattan which was former warehouses, former factories, and now they are the rebranded part of the city but maintaining the industrial esthetic. It’s something so much in fashion now. In Milano, there is an area called La Brera which is very similar. Old industrial buildings which are now the hottest and most fashionable places in the city. Such areas of urban renewal for me are very successful.

Could you please point the most actual trends in hospitality architecture and design?

The Starwood group came to the company I was working for at that time to create a new extended-stay brand. As the result we created the brand called the Element. That was the beginning of the trend when a hotel becomes a place where you can live for a while. With areas where you can sit with your computer, lounge areas, public spaces. A place where you have a feeling like a second home. The other trend that I’ve seen is a very narrow concept. For example, the green design is very popular. There is a hotel in New York called 1 Hotel. It’s green everywhere: there is a little green wall next to the number. Most of the pieces inside – the floor, the bed – are made of reclaimed materials (old wood from the docks, the reclaimed stones). The whole story of the hotel is very sympathetic to ecology, to the nature. It’s a very nice project.

Tell us please about your biggest and most interesting project.

It was the master plan for Doha, Qatar. When we got the map of an area of 600.000 square meters there was only sand and water. No roads, no infrastructure…  And the client said, “In 16 weeks I want to see a city here.”

We had a team about 20-25 people. To make it successful, you need a big concept and the big idea. And that big idea became the meeting between the water and the land. So we decided to create a big waterfront promenade, beautiful landscaping and that was the dominant feature. The design we created resulted in 1.6 million square meters of buildable floor area.

The client sold all of these lands very quickly which means that the project was successful.

On the one hand, it was the most difficult period of my life, but on the other hand, you grow after a project like that and you realize what you are capable of. 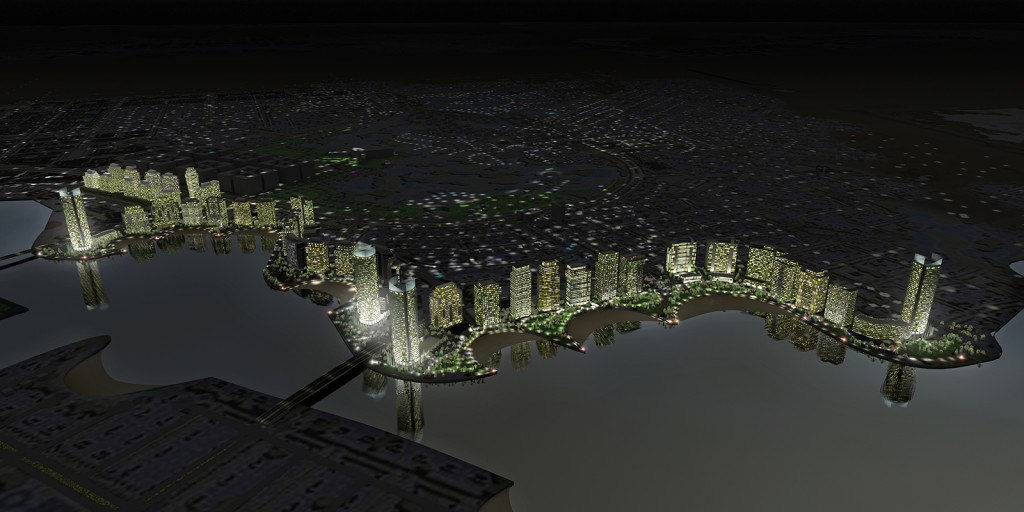 You were one of the first architects to use the term brandchitecture. Tell us please what it means.

It has become like a mantra of my company. It’s not enough anymore just to create functional and comfort building where somebody can live, the building has to have a story. We’ve adopted that as an idea and we are working with clients almost like brand consultants. We come up with a design that really reflects the brand identity. And this is what I call brandchitecture and find it a very interesting idea.

What are your favorite building brands?

I like buildings that are immediate identifiers of the city. Some of them are not necessarily famous examples of architecture, and if you open the architecture text book, you may not see them there. For example, when you think of New York brand you think of the Empire State Building. There are many famous buildings in New York that are much better and architecturally much more important. Or you imagine the Big Ben when you think of London. It is a symbol. For me, it would be great to create such symbolic buildings. Today a lot of buildings don’t have any meaning so one of the things we try to do is rediscovering that meaning through brand. We try to bring it back. 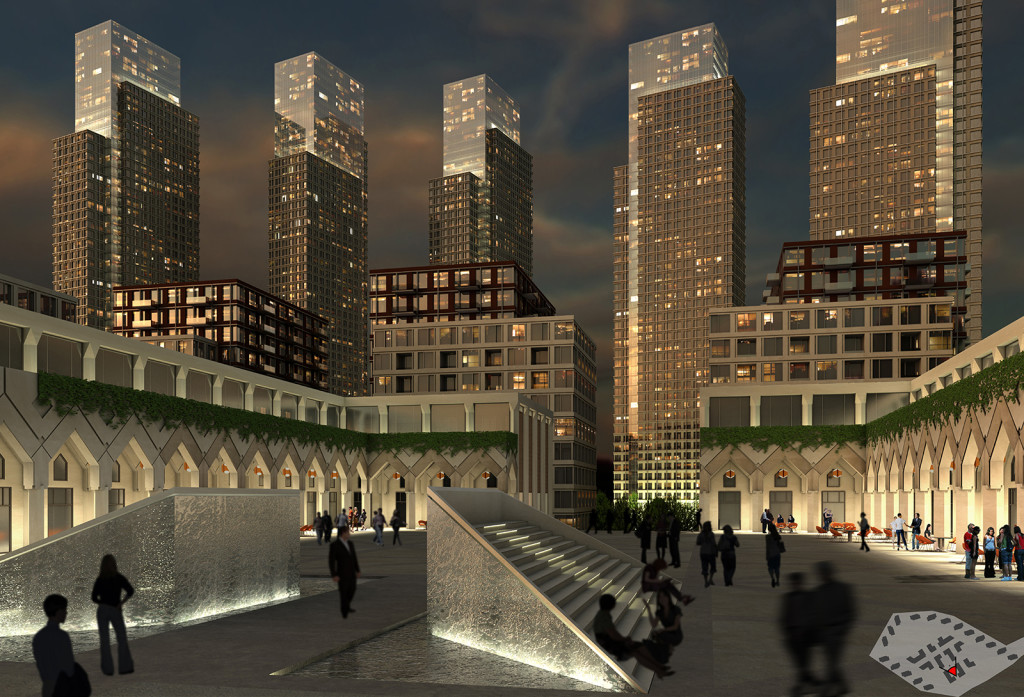 My favorite projects are somewhere between architecture and urban design. It’s big enough, you are creating a building but you can also impact the part of the city where the building is. I really love cities so ideal projects for me are those when I can change the landscape, the environment, to create some kind of public space.

John Fotiadis is a jury member of International Hospitality Awards.

International Hospitality Awards honors best hotels from 21 countries of Europe. The gala ceremony will be held in Budapest in January 2018.