None of us today needs to know how to cope with bumble-foot in geese, or just how many flannel skirts to take to a new posting in India or Burma.[…] 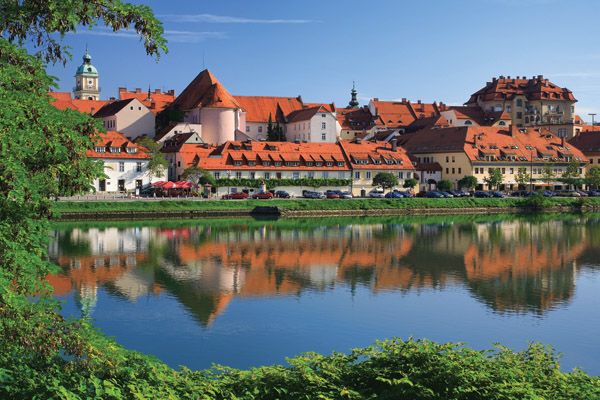 The Travel Exhibition at HungExpo showcasing tourist destinations near and far has returned. It is touted as the biggest annual tourism promotion in Budapest, with 55,000 guests passing through the[…]

So many of us are nostalgic for old-fashioned village life, to see carrots and tomatoes growing, to watch cows in the meadows and listen to the rooster’s crow. The dream of the city dweller to return to nature, to the simple life, is in us but not everyone has a little hiding place in the country to satisfy this urge.

Budapest is often called the city of healing and thermal waters but we can even go a step further to say that Hungary is a world power. I have seen quite a few thermal baths and recently I was lucky enough to try two places that were new to me; they were different from each other in a great many ways, but similar in popularity and the well-being they brought me.

Székesfehérvár, not more than 65 kilometres from Budapest, with its slightly more than 100,000 inhabitants, is the ninth-largest place in the country. During the Middle Ages it was the royal residence of Hungarian kings, with 37 crowned and 17 buried there. In the 16th and 17th centuries, during the 150 years of Turkish occupation, it looked like a Muslim city. By the 18th century the town began to prosper and most of the historical centre was built during that period.Â

On the morning of my departure for Gy?r the radio announced that there was a heat alarm and the temperature was expected to be in the high 30s. Hallelujah. I am one of the rare species who attracts heat alarms. When I travelled to Scandinavia they timed their once-a-100-years heat alarm for that occasion.Â

I don’t favour “If it’s Tuesday it must be Belgium”-style trips, nor have I ever liked organised sightseeing. I much prefer the serendipity of stumbling upon sights and I like the kind of ambience where I can feel the soul of a place. I like slow moves, to float through countries leisurely, sit in front of a wall and contemplate for half an hour all by myself. I love to go to a market and linger for hours. But from time to time I violate my own nature and sign up for an organised tour.

Szeged, home of the Pick salami and paprika, is among my favourite Hungarian cities. I was so impressed when I saw it two years ago for only a day that I knew I had to go back.

One of my favourite destinations in Hungary is Sopron, the faithful city that had the choice of belonging to Austria after the First World War but elected to remain in Hungary instead, for which I must say I have always been grateful. I have a favourite hotel, the L?vér on a hill, where centuries ago I had my honeymoon. Well, the attraction has nothing to do with the memories but rather I just feel comfortable in this retro building near the edge of the forest. There are some more modern and more elegant hotels around but I am at home there.